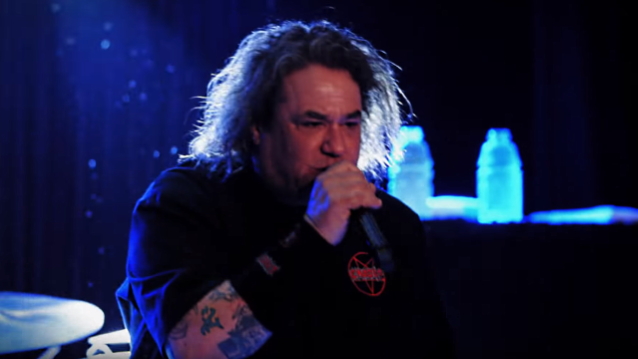 The "Fabulous Disaster Guitar Book" features guitar tab and notation for all nine songs from the original 1989 EXODUS album. All songs were transcribed note for note from the original recordings by HEATHEN/EXODUS live guitarist Kragen Lum and Ernie Ball's "Match The Master" award winner Evan Bradley and are presented in two guitar formats so you can learn to play every riff and solo just as Gary Holt and Rick Hunolt played them on the album. 180 pages of Bay Area thrash shred!

In a 2013 interview with Metal To Infinity, EXODUS singer Steve "Zetro" Souza stated about replacing Paul Baloff in EXODUS: "Honestly, it was a big set of shoes to fill. I didn't win over the diehard EXODUS fans until a couple years after I joined. Paul had such a charisma to him. He was the ultimate definition of what a true metalhead was. I wasn't fully accepted in the eyes of the fans until we started touring for 'Fabulous Disaster'. At that point I was the voice of EXODUS." 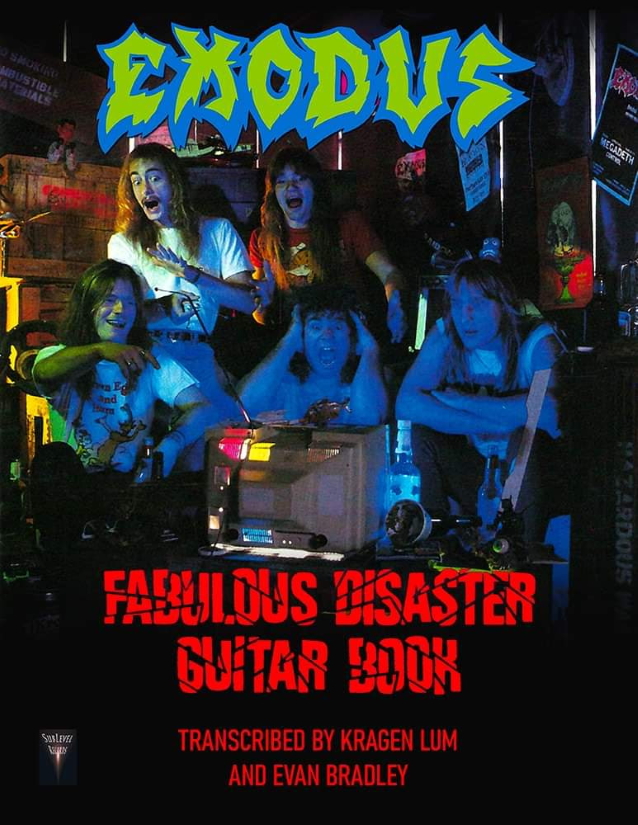 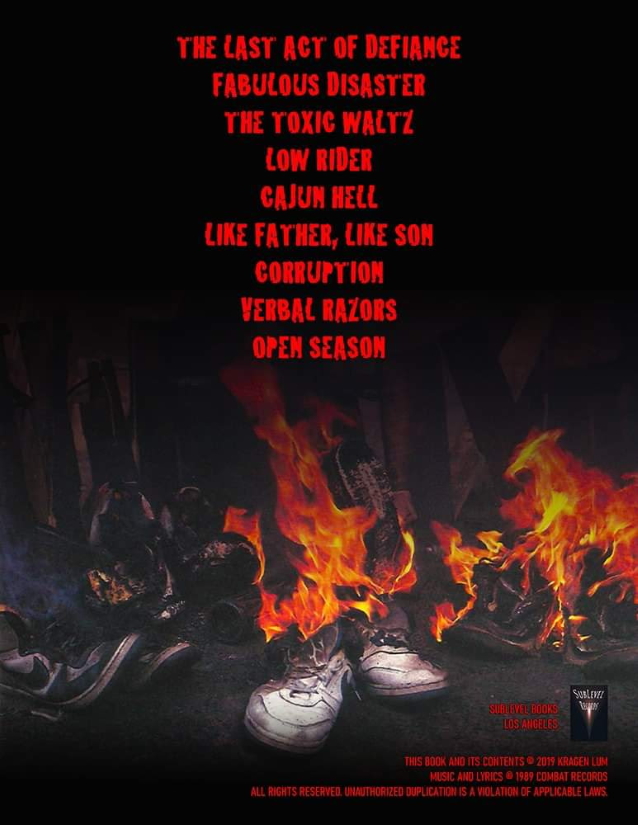