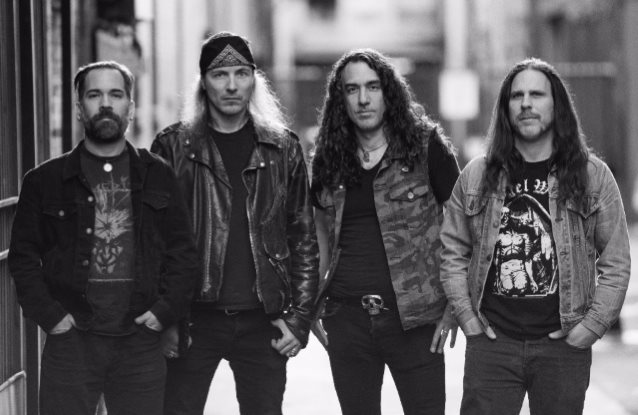 "Nightmare Future", the debut album from EXPULSION, the extreme metal act featuring members of REPULSION, EXHUMED, PHOBIA, INTRONAUT, GRUESOME and numerous others, can be streamed in its entirety below. The disc was released on July 14 on CD/LP/digital via Relapse Records. 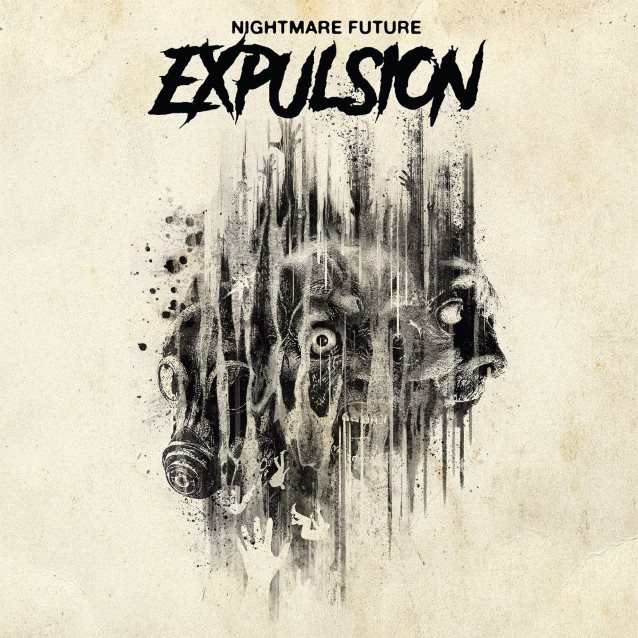