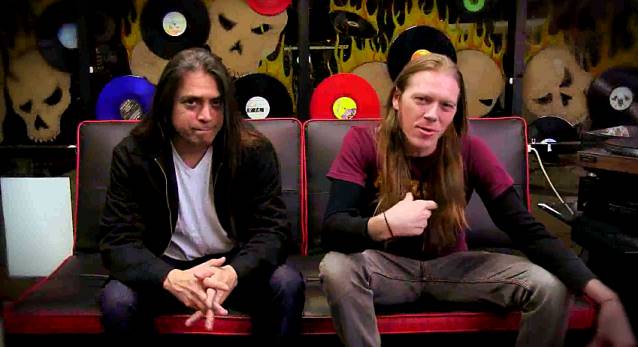 "Darkness In A Different Light" sold around 2,700 copies in the United States in its first week of release. The CD was issued in North America on October 1, 2013 via InsideOut Music.

Alder comments on "Firefly": "I've always liked the romantic concept of the firefly. A tiny flashing creature searching for another on a warm summer night. Like stars that move..."