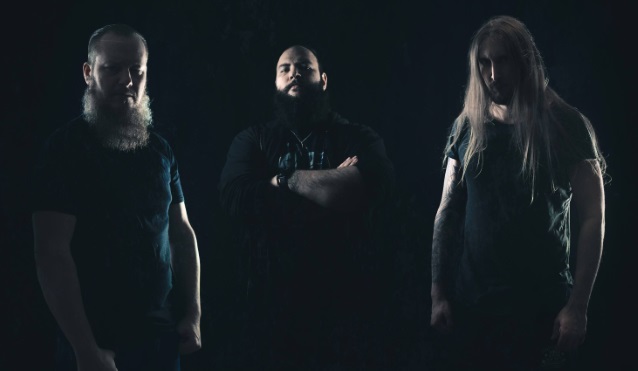 FEARED Feat. THE HAUNTED, CLAWFINGER Members: 'Your Black Is My White' Animated Video

FEARED, the death metal outfit featuring current and former members of THE HAUNTED, DÅÅTH, SUFFOCATION and CLAWFINGER, has released an animated music video for "Your Black Is My White" off the band's forthcoming sixth album, "Svart".

The clip, featuring drawings by Johan Ejerblom (ArtByEjerBlom) and directed by Hugo Andersson, can be seen below.

Commented guitarist Ola Englund: "The video for 'Your Black Is My White' is about Frida, a married woman who suffered a tragedy of losing her daughter in a drowning accident. Now she struggles through life living in two worlds, reality and nightmare. The accident is tearing apart on her relationship. In the video, the world shifts, and in the end, reality is the nightmare and her everyday perfect life is her dream. Video producer Johan Ejerblom really did a great job capturing the FEARED vibe."

Due on December 8, the follow-up to last year's critically acclaimed "Synder" was mixed by Mark Lewis (CANNIBAL CORPSE, TRIVIUM, WHITECHAPEL) and features the artwork of Sylvain Lucchina.

FEARED is led by THE HAUNTED guitarist Ola Englund . 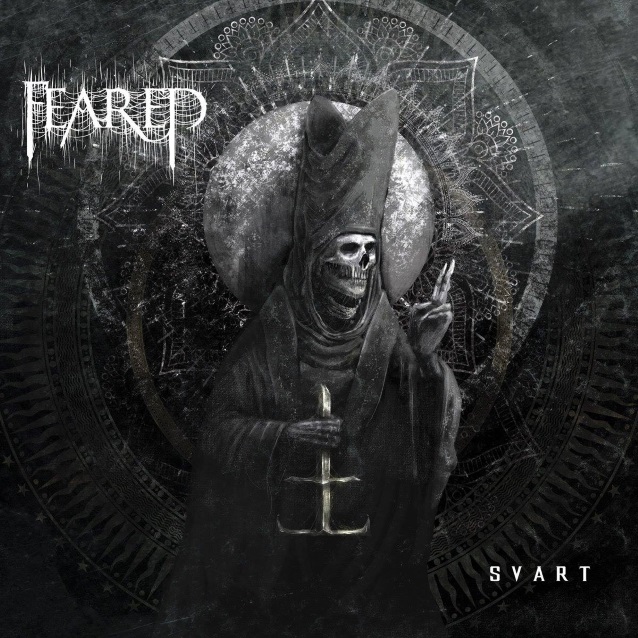