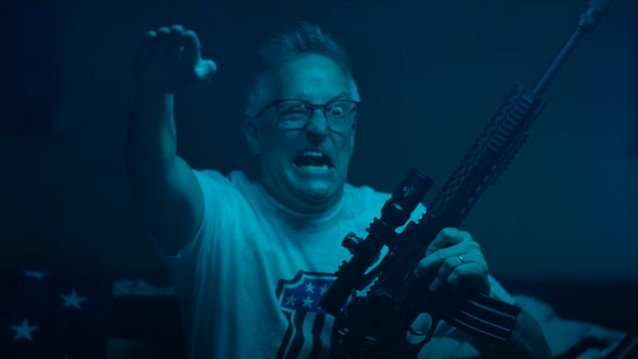 FILTER has released the official music video for its new single, "Murica". The song is taken from the band's upcoming album, which mastermind Richard Patrick is recording with such players as original FILTER member Brian Liesegang and guitarists Jonny Radtke and Alex Crescioni.