FIREWIND's Cover Version Of NEVERMORE's 'Believe In Nothing' Available For Streaming

Greek metallers FIREWIND recently recorded a cover version of the NEVERMORE song "Believe In Nothing" for the Century Media Records 2CD compilation "Covering 20 Years Of Extremes", which is scheduled for release on September 15 in Europe and on October 14 in North America. The track is now available for streaming at this location.

The all-covers release "Covering 20 Years Of Extremes" celebrates Century Media's 20th anniversary and includes 32 mostly exclusive recordings and will be available in stores for the price of one CD. Sticking to the "keep it in the family" slogan, CM approached its artists about covering songs from other acts within the label's repertoire and the response from the musicians was overwhelming. Some choices were obvious and homages to the bands that influenced them, others were inspired picks. This combination ended up leading to a heavily entertaining and truly special final result across all sub-genres of heavy music. 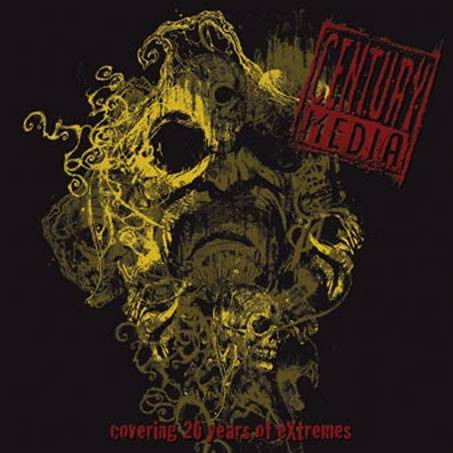