"As some of you may be aware, there were many rumors today that the Milan show on Sunday, November 22nd will be targeted in a next wave of terror attacks like we saw in Paris last week. We did our best in a very short amount of time to work with the local promoter and authorities to ensure that security would be adequate. Unfortunately, we did not receive confirmation in time to satisfy our requirements and to ensure that our fans would be safe at the event. Therefore, we were forced to postpone the show to a later date. Please stay tuned for more info."

According to International Business Times, the hacktivist group Anonymous claims to have uncovered plots by the radical Islamic organization ISIS for several terrorist attacks to occur on Sunday, November 22, including one at a FIVE FINGER DEATH PUNCH concert in Milan, Italy.

A subgroup of Anonymous called OpParisIntel published a statement claiming that they had found details about an imminent attack by ISIS, just over a week after 89 people were killed at an EAGLES OF DEATH METAL show in Paris.

The hacktivists said the information was received from "several pro-Daesh [IS] accounts," and that the attacks were all meant to take place on Sunday.

"This is a warning to anyone going to any of the events listed below or going to any event with a lot of people, church services included — but the risk of any churches outside Paris/France being targeted is low," the collective wrote in the report.

The hackers said they submitted proof of the plans to the appropriate authorities "days ago." The report added: "They have it and it is their responsibility to do something with it. But because they have not done anything with it yet and it's almost the 22nd, we have taken matters into our hands."

International Business Times stated that they had spoken with Anonymous, and the collective said it had given its proof of the threats "to the MI5 intelligence agency in the U.K., the CIA and FBI in the U.S., and the Australian government but that it has no plans to release the proof publicly." Anonymous said a public release might undercut the veracity of the claim, since "screenshots can be edited and accounts can be deleted."

Meanwhile, the Anonymous Twitter account @YourAnonNews later tweeted that the group did not "spread any rumors" about possible ISIS attacks. The tweet added: "Frankly, we do not know where the rumors come from."

Anonymous, which has no leadership and is a loosely associated international network of hackers and activists, announced it was waging a cyber war against the terrorists last week following the attacks in Paris which left 129 people dead.

"Expect massive cyber-attacks," a voice said in a video announcing the planned hackings on ISIS. "War is declared. Get prepared. Anonymous from all over the world will hunt you down."

However, ISIS jihadists, who use a number of encrypted apps an Internet services to communicate and use social media under the radar, took to encrypted smartphone-messaging app Telegram to call the hacker group "idiots" and to offer guidance to pro-ISIS supporters to protect against cyber attacks.

We did not spread any rumors about possible future ISIS attacks, and frankly, we do not know where the rumors come from. 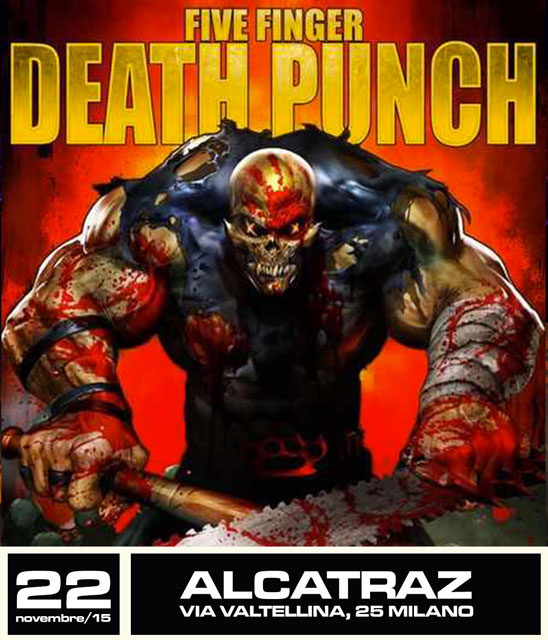