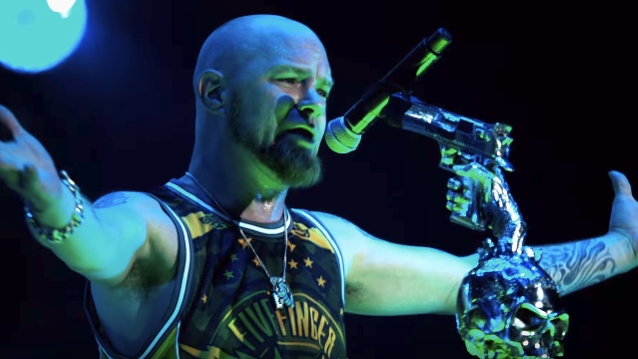 Moody, who is originally from the Denver area, wanted to help out the local shelters when he was in Colorado Springs with his bandmates last week. He then contacted the radio station, which was able to get the donation organized.

Asked in a 2013 interview what it was about Colorado that made it special for him, Moody responded: "It's just such a beautiful place. I've seen the world three times over, and I'll tell you what, man, Colorado encompasses every element of every other place [that I like]. You've got the mountains, you've got the plains, you've got forests, you've got major-league football and basketball — stuff a lot of people take for granted in other places. Not to mention, you can drink the tap water, which is unheard of in this day and age. There's just so many great fucking things about it… For me, there's just so many positives to outweigh the negatives. There's a sense of family in Colorado; there's such a pride factor there."