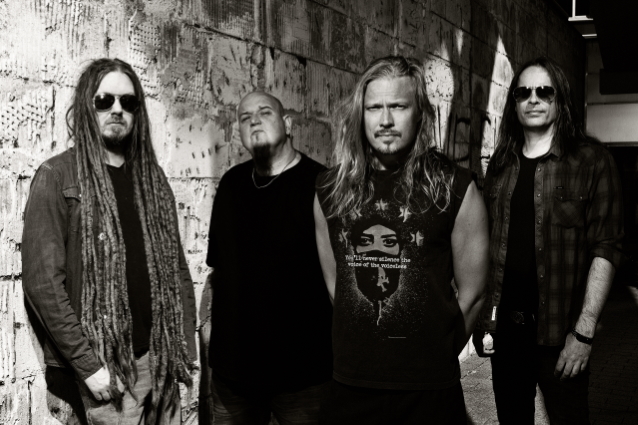 Pikkarainen states about "Neverhappy": "A song about people who don't ever let themselves be happy. Overwhelming negativity seems to be a goddamn culture these days, and poor are the ones who think life is about contemplating your own insignificant problems. I'm sure the simplicity of life has added greatly to this phenomenon — people are sick for not worrying about real-life problems so they think they can elevate to have unrealistic expectations about their lives. Rightfully life will bring everyone of us to our knees sooner or later." 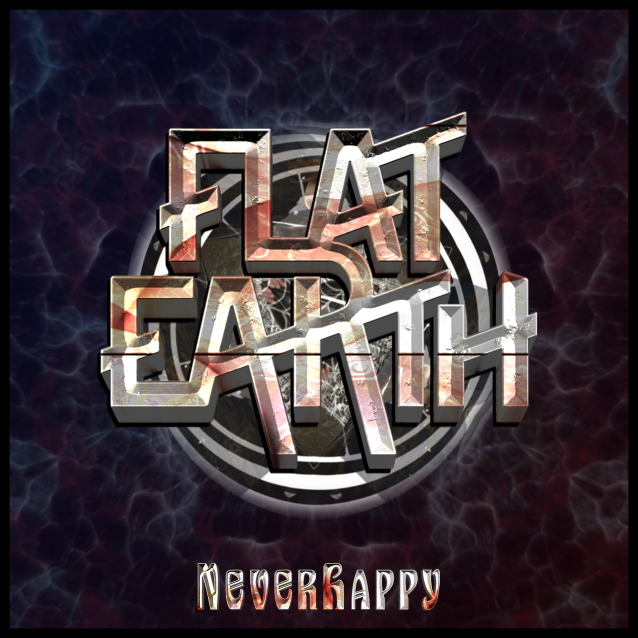