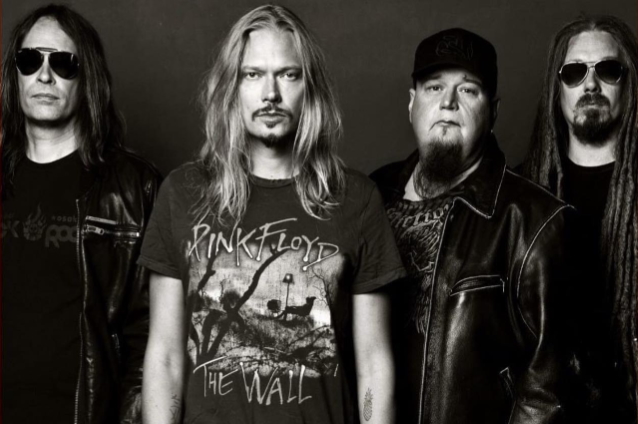 FLAT EARTH Feat. Former HIM And AMORPHIS Members: New Single 'Draining By Your Flame' Due In March