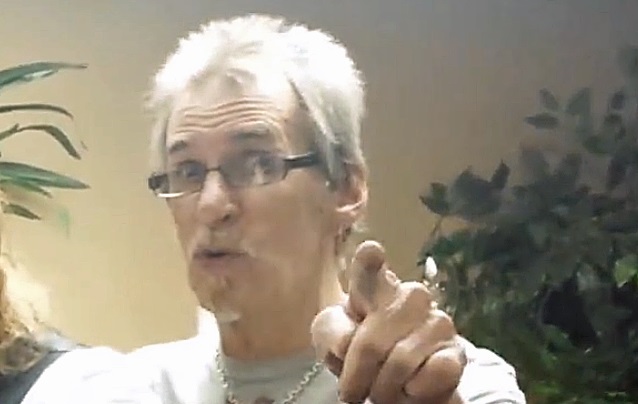 "On behalf of Craig MacGregor's family and the FOGHAT family, it is with great sadness that we are letting you know that we have lost our brother, good friend, husband, father and bandmate this morning," the band wrote on Facebook. "He passed peacefully in his wife Lisa MacGregor's arms after a prolonged battle with cancer. Please respect the privacy of the family and band members at this time. We will be sharing information in the next day or so. Rest in peace, Thunderfingers."

MacGregor, who joined FOGHAT in 1975, stopped performing with the band after being diagnosed with lung cancer in 2015, but remained an official member until his death. He underwent aggressive chemotherapy and radiation treatments but was no longer able to play because his fingers had become "clubbed," a deformation related to his illness.

"Oh my gosh, this has been devastating," Lisa MacGregor told The Morning Call in a 2016 interview. "Music is all he's done. It's his passion. It's his second family… It has been very hard for him."

FOGHAT released its debut album in 1971 and immediately hit the charts with "I Just Want To Make Love To You". The band gained momentum throughout the decade, releasing several hit albums, including 1977's double platinum "Foghat Live".

The band is celebrating the 40th anniversary of its 1978 album "Stone Blue".

FOGHAT's most recent release was 2016's "Under The Influence".

On behalf of Craig MacGregor's family and the Foghat family, it is with great sadness that we are letting you know that...