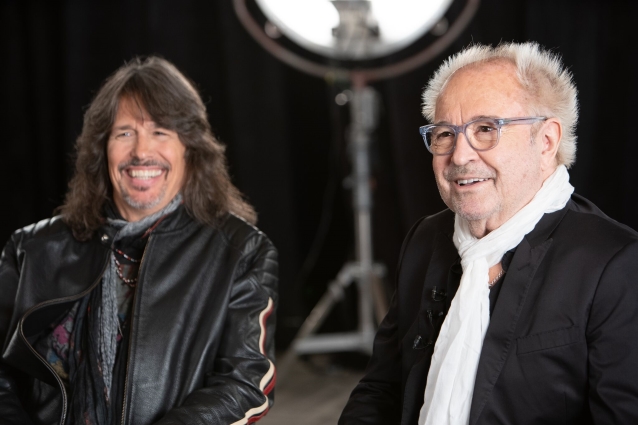 FOREIGNER, the classic British-American rock band, has announced that it is donating proceeds from a new version of its hit song "I Want To Know What Love Is" to Shriners Hospitals For Children. FOREIGNER recently recorded the song and created a new music video featuring Shriners Hospitals For Children patients. The new release is available for download on Google Play and iTunes beginning January 1. Fans can visit www.showthemlove.org to download or pre-order the album.

The single appears on a new album of live recordings, "Foreigner Live In Concert", available on February 15 both digitally and in stores via The Orchard. FOREIGNER is donating proceeds from both the single and the entire album to Shriners Hospitals For Children.

The Mick Jones composition "I Want To Know What Love Is" hit the top of the charts all over the world when it was released in 1984 and is FOREIGNER's biggest hit to date. It remains one of the band's best-known songs and is listed as one of Rolling Stone magazine's greatest songs of all time.

"There is a spiritual undertone to 'I Want To Know What Love Is' and when you apply the lyrics to a cause like Shriners Hospitals For Children, it brings a whole new meaning to the song," said FOREIGNER founding member, lead guitarist and songwriter Mick Jones.

"It's hard to put a dollar amount on the value of this gift, but this is truly a monumental donation in our mind," said John McCabe, executive vice president of Shriners Hospitals For Children. "Participating in the music video will be an invaluable experience for our patients. The fact that sales proceeds from the download of this song will go to Shriners Hospitals For Children is a wonderful bonus."

"FOREIGNER has been involved with Shriners Hospitals for 10 years, and we've been looking for a way to make a more meaningful impact," said lead singer Kelly Hansen. "The lyrics of this song really speak to the qualities we've observed in the children here at Shriners Hospitals. The kids show this amazing resilience and happiness that really makes one think how powerful love is." 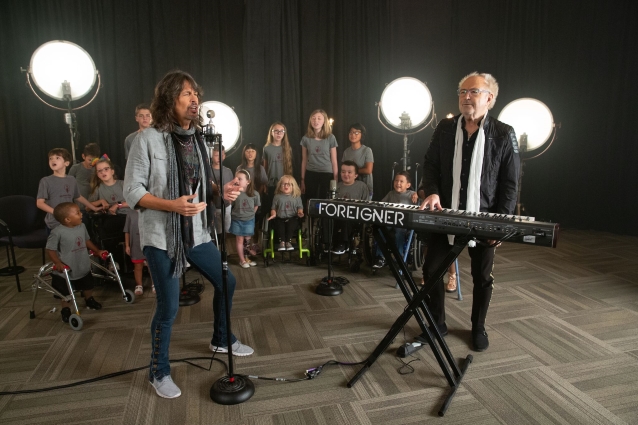