Former AC/DC drummer Phil Rudd will release a new solo single, "Sun Goes Down", on September 29. The song was written about a period in Rudd's life when he found himself alone and starting his life again in a new country.

The drummer and his band will be touring Europe from September 14 to November 6.

Rudd recently re-signed his long-standing drum sponsorship deal with German drum makers Sonor, signalling his determination to develop and record with his new band and continue what is already a remarkable career. He has also signed a new distribution deal with German company SPV.

Rudd, who has appeared on all but three of AC/DC's 18 studio albums, recently completed his first solo tour in support of his 2014 solo debut, "Head Job". It was the release of that album that led indirectly to Rudd's arrest and subsequent dismissal from AC/DC, with the drummer allegedly so angry at a personal assistant over the way the record was promoted that he threatened to have the man and his daughter killed.

Rudd revealed in August 2016 that he underwent an emergency procedure after suffering a heart attack. He told The New Zealand Herald: "I was just at home walking around and I started [to] feel, well, just funny. You know how you can feel funny? I had a strange pain in my chest. So my housekeeper took me to the hospital, when they hooked me up and did all these tests, turned out I had a big heart attack... my artery was all blocked up, and they said I had to stay in and have an operation." 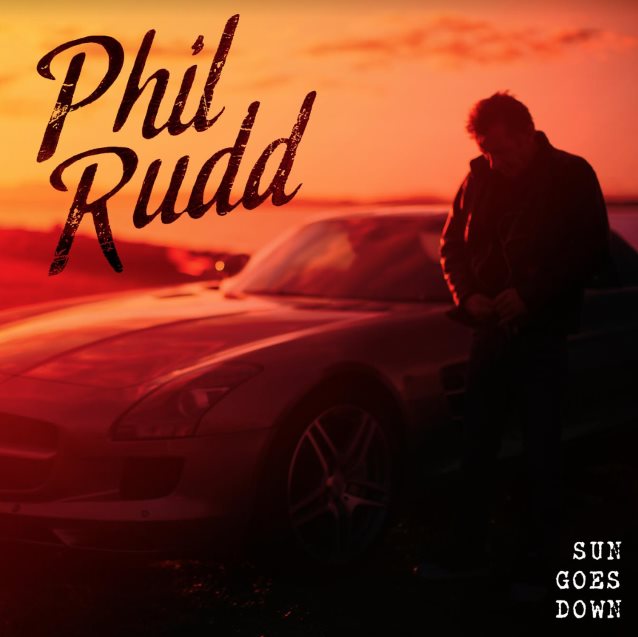 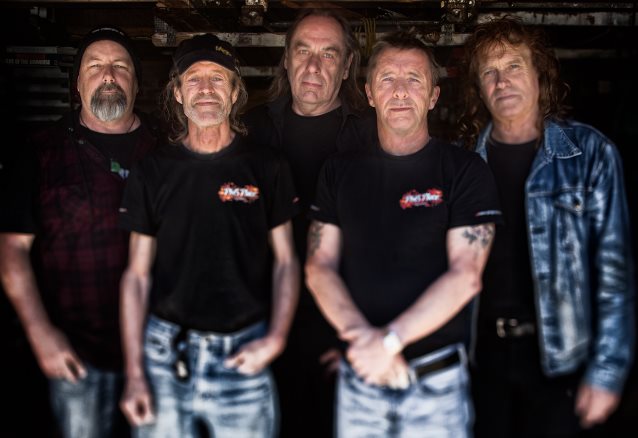