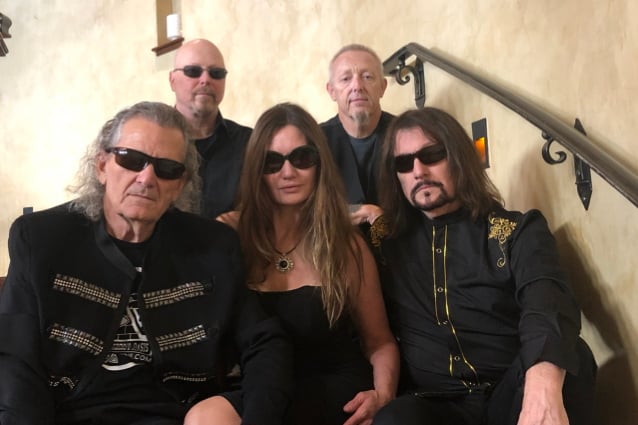 The MICHAEL BRUCE GROUP is:

Formed with the intention to create new music in the style of those classic COOPER records of the early 1970s, the MICHAEL BRUCE GROUP is currently working on a full-length album for an early 2021 release. The band will also be booking shows for later this year and into 2021.

You can check out a sampler of three new songs below.