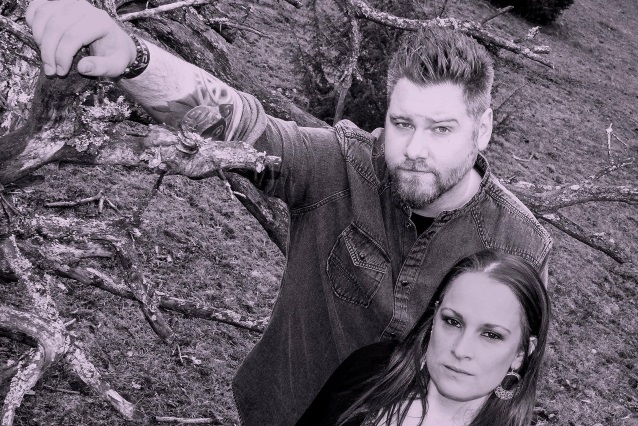 THE AWARE has just released its debut EP, "Alive", via iTunes.

Gelotte quit ALL ENDS in 2009 following the release of the band's debut album. She was later replaced by Jonna Sailon.

ALL ENDS drummer Joseph "Joey" Skansås told Metal Shock Finland in a 2010 interview that Emma's exit from the band came about naturally. "One night, Emma called me and we had a long, good talk of three hours," he explained. "She told me that she [didn't] feel to go on, because she want[ed] other things in life, a family, kids and a calm life in the countryside. All of the band members were agreed and understood her choice."