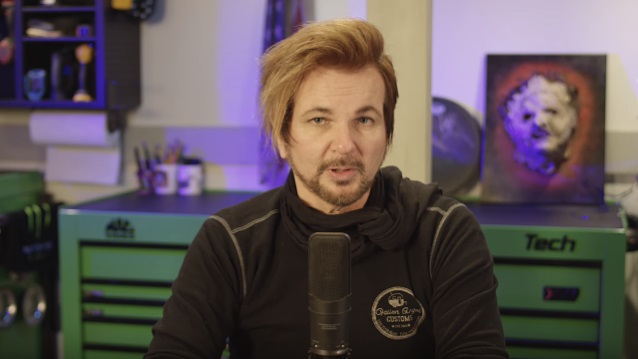 POISON drummer Rikki Rockett has uploaded the first episode of his video blog, featuring footage from a recent recording session produced by CINDERELLA drummer Fred Coury. You can watch it below.