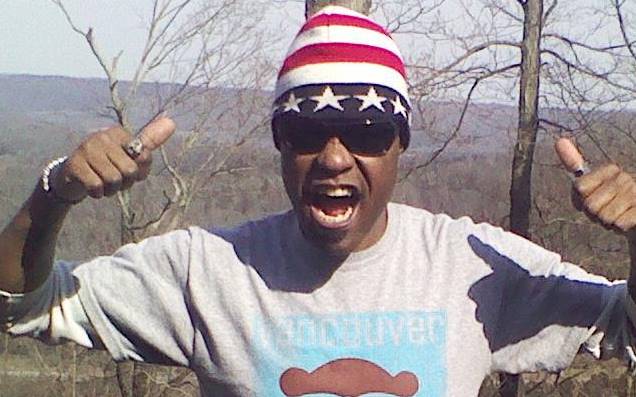 Check out a photo at this location.

In 2009, Bonz joined forces with Bobby Burns and Curt Taylor of PRIMER 55 and created KILLER IN THE WORKPLACE. The band would go on to record a full-length album and tour to support it. However, by 2011, it was obvious that it was not in the cards for the group to continue on. Bonz and Curt had developed a bond and musical chemistry that was undeniable, and after KILLER IN THE WORKPLACE, they decided to forge ahead and form the band BONZ.