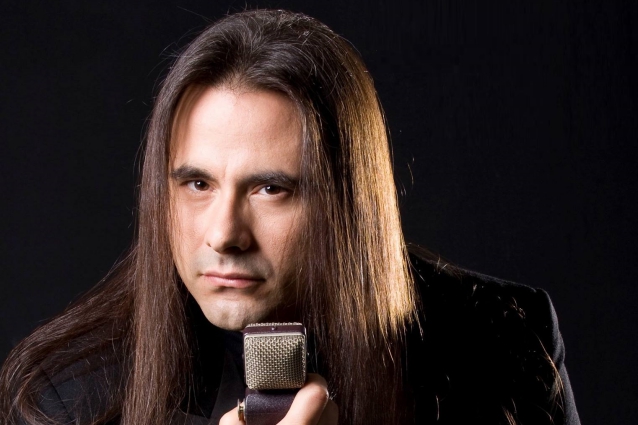 The final trailer for "André Matos: Maestro Of Rock", the forthcoming documentary about former ANGRA singer André Matos, can be seen below. Due on on September 14 on what would have been André's 50th birthday, the film will include never-before-seen footage from his personal archives and interviews with friends, family and rock musicians from all over the world.

The project started back in 2018, when André himself authorized recording interviews where he would talk about his life and the different phases of his career. Directed by Anderson Bellini and produced and scripted by Thiago Rahal Mauro, the documentary had its starting point in a long interview where André spoke for over five hours about all sort of different subjects. With his sudden passing in June 2019, the family compiled this material, as well as hundreds of other clips from his personal archives, so that this film could be finalized.

Along with the aforementioned Matos interview, there will be outdoor footage filmed by Renato Villegas and Patrick Nicolas Korb, as well as commentaries by Matos's cousin Eco Moliterno.

"When we learned about this incredible tribute to André, all of us from the family decided to give our unconditional support so that this becomes the ultimate documentary about his life and work," Moliterno said. "This is why we provided them with all the pictures and videos of him at home with us, which is something so rare that no one else saw before. I am personally closely watching it to ensure that everything that will be released is accurate and true, and with the quality that André would have expected. He was that type of artist that is becoming harder to find these days: he liked to expose his work, but not his personal life. And due to the fact that he was so reserved, we know for sure that this project holds several pleasant surprises in store for his fans."

Matos, along with bassist Luis Mariutti and drummer Ricardo Confessori, left ANGRA in 2000 and launched SHAMAN (later known as SHAAMAN due to legal issues). André then went on to pursue a solo career while continuing to stay involved with a number of outside projects. 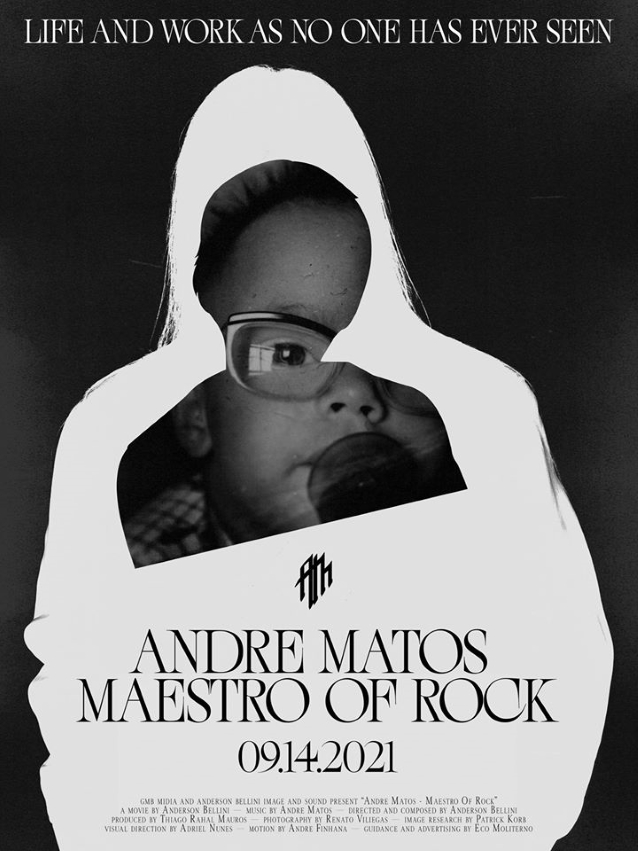