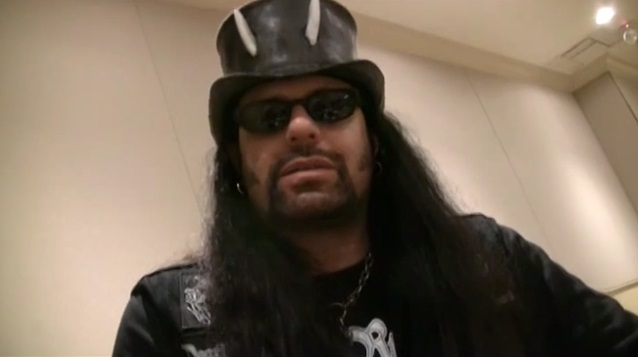 To celebrate the 30th anniversary of the release of ANTHRAX's debut album, "Fistful Of Metal", the band's former lead singer, Neil Turbin, and a backing group of musicians calling themselves DEATHRIDERS (not to be confused with Neil's long-running Los Angeles-based band of the same name) will perform the entire LP on their upcoming European tour.

Turbin and company will play all of "Fistful Of Metal" plus songs from ANTHRAX's "Armed And Dangerous" EP which have not been played live by Neil since 1984. Neil co-wrote and sang on "Fistful Of Metal" and co-authored most songs on "Armed And Dangerous", and a couple songs on "Spreading The Disease", which he performed live with ANTHRAX on their first North American tour in 1984.

Asked in a 2009 interview about the reason for his departure from ANTHRAX, Turbin said: "I was a member of ANTHRAX from August 1982 up until August 1984. I was a member of ANTHRAX for exactly two years. The reason I left… well, there were a number of things, actually. The whole relationship started to deteriorate after a while, there was definitely backstabbing from certain people who chose to hang around with other people instead of focusing in the band. I was into metal… focused on music while Scott Ian and Charlie Benante formed an alliance and Dan Spitz just followed. In a matter of months, it was simply a case of them versus me. It was very difficult to deal with them, because it was obvious that we wouldn't get along and they were also more interested in other things than music… at least back then. We didn't establish a trusted friendship within the band… that's for sure." 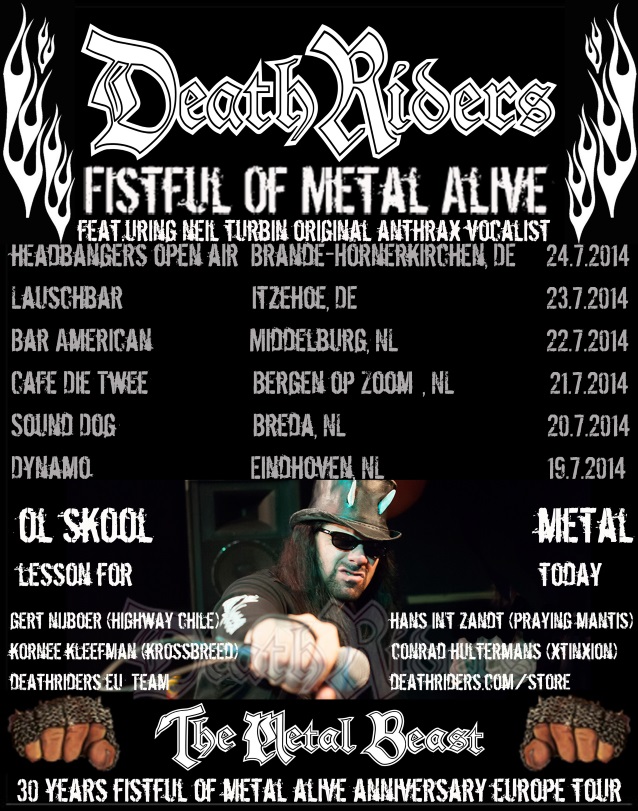