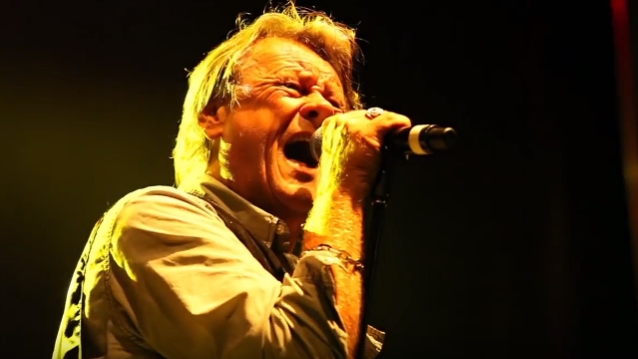 Former BAD COMPANY Vocalist BRIAN HOWE On PAUL RODGERS: 'I Don't Like Him As A Person'

There's bad blood in BAD COMPANY, as an interview with vocalist Brian Howe in the latest issue of Rock Candy magazine clearly shows.

Howe fronted the band between 1986 and 1994 and provided vocals on hit albums including 1988's "Dangerous Age" and 1990's "Holy Water". But the English-born singer, who previously worked with Ted Nugent, is openly bitter that his contribution to the band's legacy is not recognized.

"It's as if my time with BAD COMPANY has been airbrushed out of history," Howe explained to Rock Candy editor at large Malcolm Dome. "Those guys live in a cocoon where it's permanently 1974 and they've purposefully removed anything I ever had to do with them."

Howe was involved in albums that sold over a million copies and yet feels he has never received the credit he deserves for his contribution to the seminal band.

"I know how much work I put into making those albums work," he said. "And how little help I received from [guitarist] Mick [Ralphs] and [drummer] Simon [Kirke]. It was a dreadful situation to be in."

Howe left BAD COMPANY after recording four albums, but believes the band "haven't released anything worthwhile since. And certainly nothing that's sold as well as the albums I was involved in. Those records gave BAD COMPANY a new lease of life."

But Howe reserves his harshest words for Paul Rodgers, the man he replaced in BAD COMPANY. "I don't like him as a person," he said. "And if he's such a brilliant artist and if he's really regarded as the only person ever to have sung with BAD COMPANY, then why haven't they recorded anything new in the last 10 years?"

Read the whole of this revealing article, and many more fascinating features, in Issue 10 of Rock Candy, available in shops worldwide or online at this location. 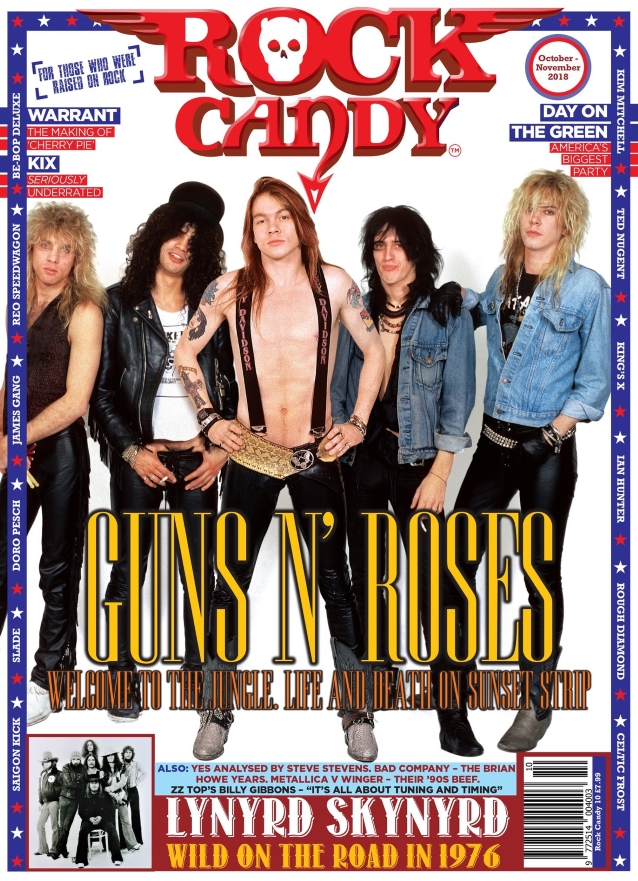