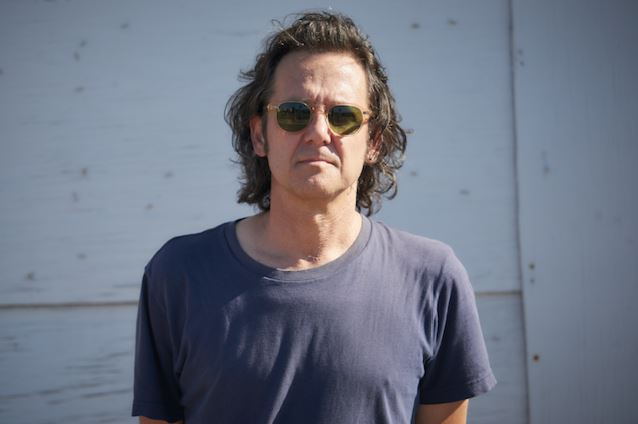 Most famously known from his work with THE BLACK CROWES in their prime (1991-1997),Marc Ford is one of the world's preeminent guitarists, having performed and recorded with artists like Ben Harper, GOV'T MULE, THE JAYHAWKS, WIDESPREAD PANIC, Izzy Stradlin and Booker T. Jones.

But on his new album, "The Vulture", due out October 14, it's the timelessness of his songwriting that demands attention. Far from a nostalgic nod to the the glory days of the musical past, "The Vulture" is a fantastic return to form for Ford and a refreshing reminder to the world that rock music is still alive and relevant.

As Rolling Stone decribed it: "Ford delivers a roots-rock painkiller to a world some might say is infected with drum loops and digital effects."

Stream the album's first single, "Devil's In The Details", below.

"It wasn't preconceived. I just wanted to make a record," says Ford. "Being an artist, you make art whether people are listening or not. It's what you do."

Produced by John Vanderslice (SPOON, THE MOUNTAIN GOATS, STRAND OF OAKS) and recorded on analog tape at Tiny Telephone Studios in San Francisco, "The Vulture" puts the focus on Ford's greatest strengths: masterful musicianship, memorable songs and a soulful groove.

"I wanted to really utilize a studio the way it was when I started out," he explains. "There's tape running, there are no computers. There are just incredible microphones, pre-amps, amplifiers, and a guy who really knows what he's doing to operate all of it."

"John Vanderslice is a quirky, extraordinary fellow," he says. "He's a very methodical guy. There aren't many do-overs. He keeps only one take of anything. I just loved the experience."

"I knew that this record was special. Recording it was powerful — just having an idea, and dreaming it, and going for it. I ended up with the record I always wanted to make," he says, noting that the continued support and passion of his fans is a constant source of inspiration. "To have people that have enjoyed what I've been doing for years, who want it to keep going, is very satisfying."

Marc Ford will hit the road with the NEPTUNE BLUES CLUB this fall supporting the album. 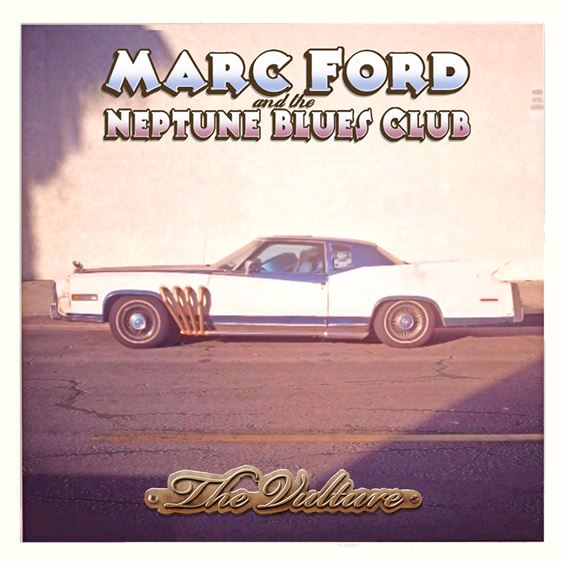