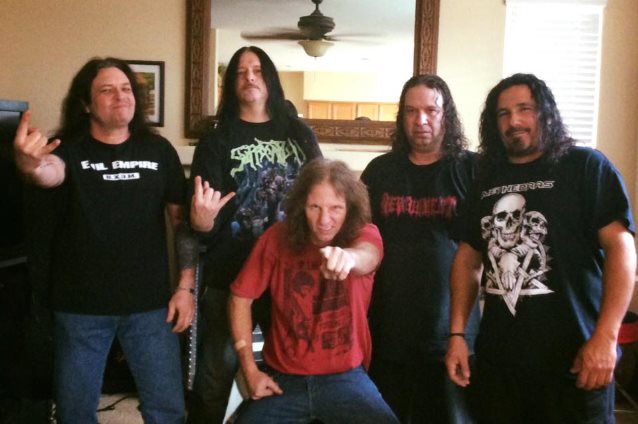 The new lineup of ELIMINATE, the band featuring former DARK ANGEL singer Don Doty, will make its live debut on April 8 at the Rage Of Armageddon festival in Brooklyn, New York.

ELIMINATE performs material from the first two DARK ANGEL albums, "We Have Arrived" and "Darkness Descends".

UNCIVIL WAR has recorded an independently financed demo in locations both in Texas and in New York. The demo should be mixed later this month in New York. 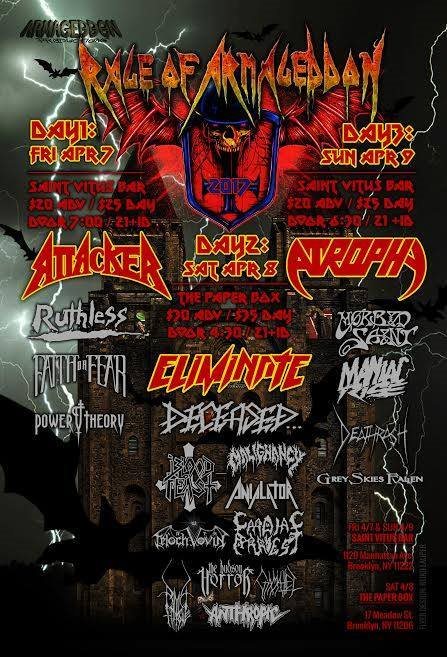