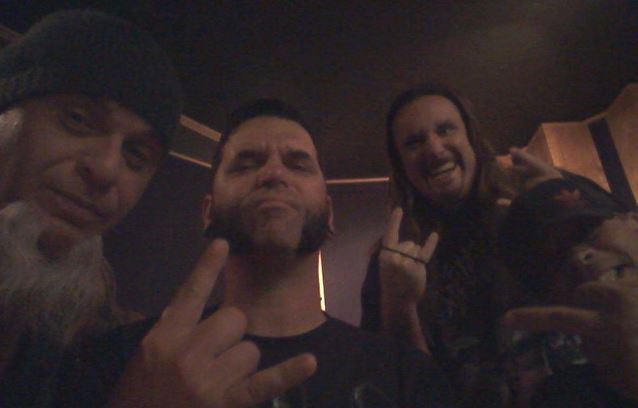 THE END's debut four-song EP, "Age Of Apocalypse", will be available in January 2016. The effort is being recorded at CGM Studios in Altamonte Springs, Florida with producer/engineer Tim Vazquez.

01. Age Of Apocalypse
02. Crawling Back To Life
03. Silent Screams Of Death
04. Inhale The Plague

A lyric video for "Crawling Back To Life" will be released in December.

Says THE END: "Remember when metal was exciting? The first time you heard SLAYER or DEATH? Through the years it has seemed as if metal has lost its edge. The more extreme bands get, the more it loses its value. Given, some bands can be brutal and still hold water. But most cannot. Here at THE END, we know the value of a good melody. With promise to keep it brutal at the same time. We play death metal the old school way, for in our eyes, it's the only way! Soon you will get a taste of what is to come with our first offering, 'Age Of Apocalypse'. It's dark, vicious, and hungry! We feel that it is in the spirit of the glory days of death metal, but with fresh modern feel." 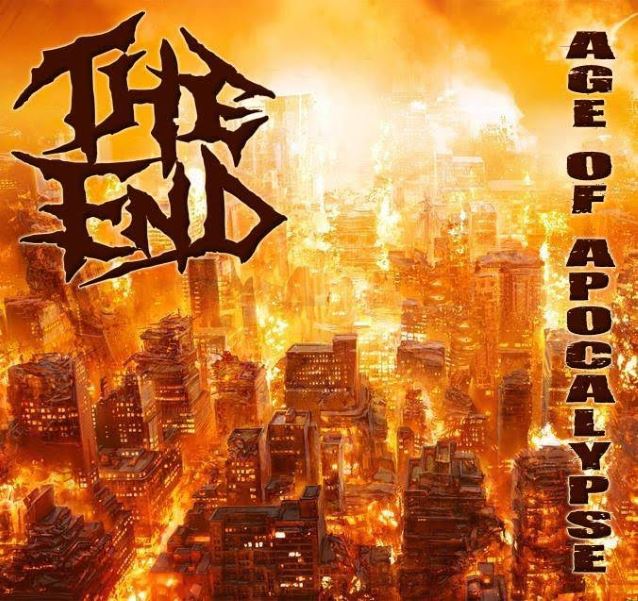