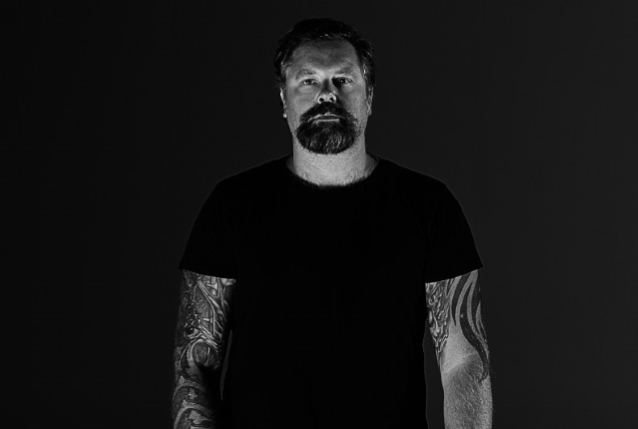 According to a press release, AUAB was launched by Mendonça and Iwers as a way to raise awareness about the "destructive consequences of bullying."

"People in all ages being treated unfair and disrespectful for different reasons," AUAB says. "It is something that we see in the schoolyards, in the locker rooms, at the offices, on the Internet and the social media platforms. And even in bands.

"Bullying is not always something that is easy to detect but if we can give attention to the problem, the awareness increases. By talking and telling each other's stories, we can make people aware and through that make a change together.

"So what do we have in common? We are two guys who share the view of human equality and the love for music. We want to make people aware through the music that we make.

"Our goal is to create a forum for people who want to share their stories and to create awareness all over.

"If we could contribute to a place where people can get support from each other, that would be something worth working for.

"You don't have to be a hero, just a friend to wash away the pain. A small compliment or just letting someone know that they're not alone can make the big difference.

"Join us, we can make that difference."

Iwers left IN FLAMES in November 2016 and has since been replaced by American bassist Bryce Paul. 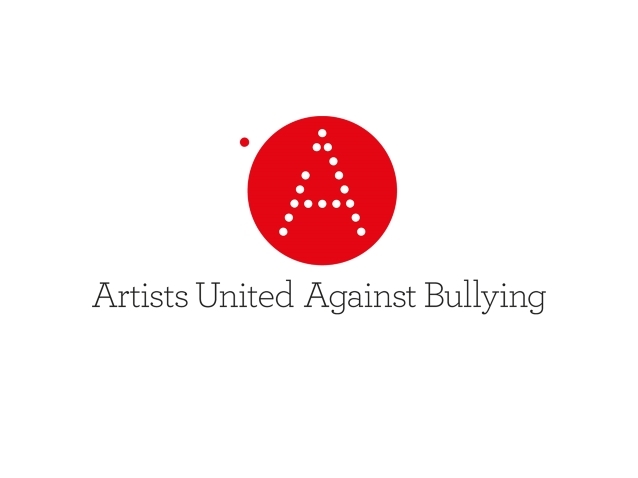