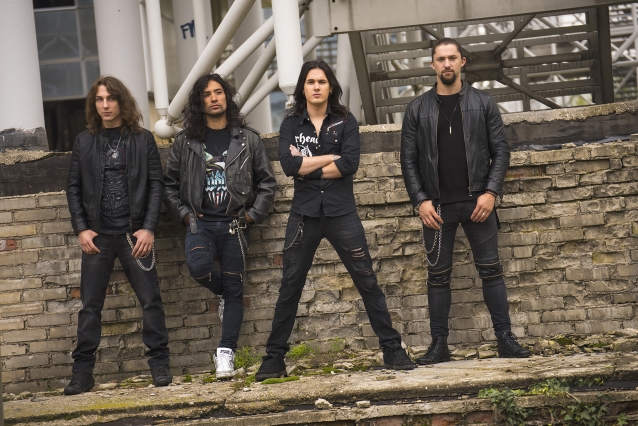 The official music video for the song "Goddamn Marathon" from Croatia's ANIMAL DRIVE can be seen below. The track is taken from the band's debut album, "Bite!", which was released on February 23 via Frontiers Music Srl.

ANIMAL DRIVE is a young and driven hard rock act founded in Zagreb, Croatia in 2012 by singer Dino Jelusic, who is the primary writer and driving force behind the band's sound. Dino was chosen by the late, great Paul O'Neill to be a featured vocalist on TRANS-SIBERIAN ORCHESTRA's 2016 U.S. tour. ANIMAL DRIVE's lineup is completed by Ivan Keller on guitar, Roko Rokindja Nikolic on bass and Adrian Boric on drums. 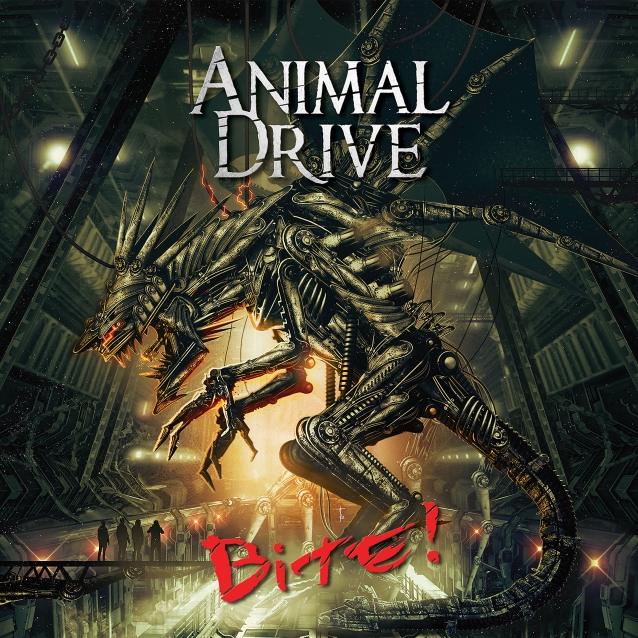