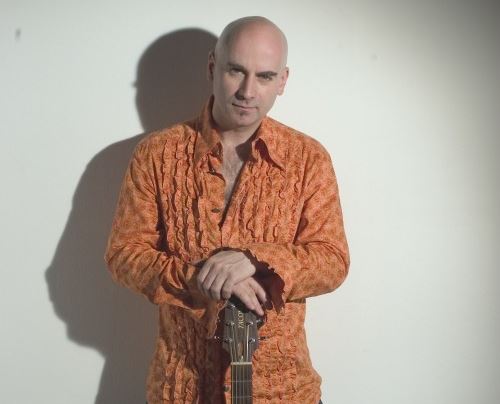 Former IRON MAIDEN member Tony Moore will release a brand new single on March 15. The song is called "Rockstars Don't Retire" and has a deeply personal meaning for Moore, because, in 1977, he was actually the original (and only) keyboard player for legendary rock band IRON MAIDEN. After many months rehearsing and arranging the songs that would go on to make up MAIDEN's eponymous debut album, Tony left after only one show when he felt that keyboards didn't work for the band. However, decades later, the positive experience of those early days has stayed with him and influenced the lyrics of his new single, which looks at how older "rock stars" have to deal with living in this modern new age. The song is upbeat and has an infectious tune that carries a positive message with a lot of humor in it. Tony says: "I wanted to create a piece of music that contains universal truths, but isn't depressing. Plus there is a little twist in it."

Ironically, "Rockstars Don't Retire" had already been scheduled for release when a recent spontaneous meeting of four members from the original IRON MAIDEN lineup from 1977 (including Tony Moore) took place at a London venue and sparked massive online interest around the world as it was the first time they were all together in over 37 years.

"Rockstars Don't Retire" will be released on Moore's own label miniMAJOR Music, which is distributed by Absolute via Universal. It is available now for pre-order on iTunes.

You can stream "Rockstars Don't Retire" at link textSoundCloud.com. 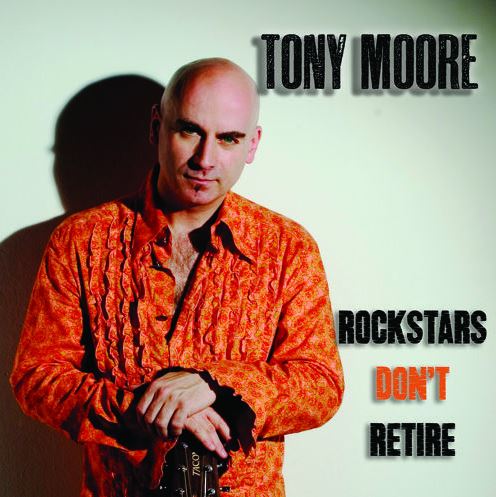