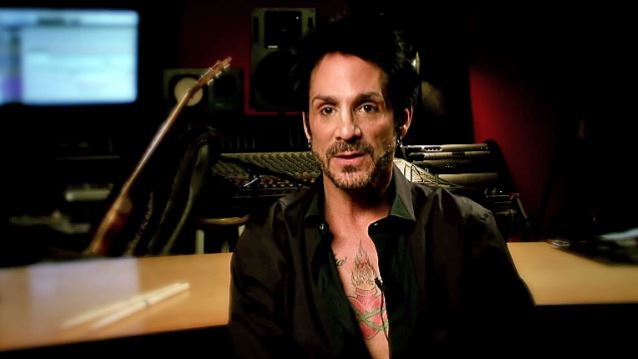 Former JOURNEY drummer Deen Castronovo has released a statement apologizing to everyone he "let down," explaining that he "hit [his] bottom" after being arrested on charges of domestic abuse. The 51-year-old musician, who replaced Steve Smith as JOURNEY's drummer in 1998, was arrested last June after an altercation at his Salem, Oregon home.

"Two weeks ago, I, Deen Catronovo, made a plea deal with Salem, Oregon prosecutors. I plead guilty to one count of coercion, one count of unlawful use of a weapon, two counts of assault 4, and 2 counts of menacing.

"Anyone who witnessed the events remains adamant that my abrasive behavior stemmed from the fact that I was at a drug-induced psychosis level of intoxication at the time of the occurrences. Otherwise, I am an easy-going guy who loves being a father and a musician.

"After my indictment in June, I completed a 75-day inpatient treatment program at the Hazelden Betty Ford Springbrook Center, the most comprehensive drug abuse treatment center in the State of Oregon. It was at Hazelden that I quickly realized how dire the situation had become. I made a vow to myself and my family to not only stay sober but to dedicate time telling my story, speaking to promote sobriety, being a good example to my sons and advocating for the rights and assistance of domestic-violence victims. I hope by telling my story I can help prevent someone else from making the same mistakes I did.

"Taking into consideration that I have been able to stay completely sober since my indictment in June as well as the fact that I have continued domestic-violence and drug counseling without any difficulties, Judge Jamese Rhodes sentenced me to four years of probation. The probation requires me to continue the domestic violence and drug abuse counseling.

"At the sentencing, I apologized to my ex-fiancée, Deidra, and her family for the hurt I have put them through. I continue to wish Deidra the best. I know Deidra is not at fault for my behavior nor the consequences I have suffered because of it. Again, I want to apologize to Deidra, her family, my family, my bandmates in JOURNEY and the fans of JOURNEY. I'm sorry I let you all down. I have hit my bottom and I'm taking the necessary steps to ensuring that this never happens again.

"As devastating as this was for me, it was far more devastating to Deidra and our children. Had it not been for her calling the police and the intervention of the prosecutors, I'd probably be dead.

"I'm going to focus on my family, finding happiness in sobriety and helping others who might be going down the wrong path to avoid destruction. For now I'm taking it one day at a time and looking to discover what new path God has planned for me."

Castronovo was initially arrested on June 14 and charged with fourth-degree assault, coercion and menacing.

It was also revealed that, upon Castronovo's arrest on June 14, he was first taken to Salem Hospital because he had overdosed on methamphetamine. 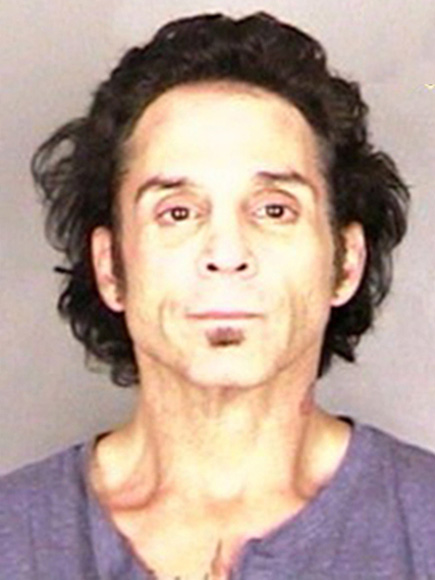