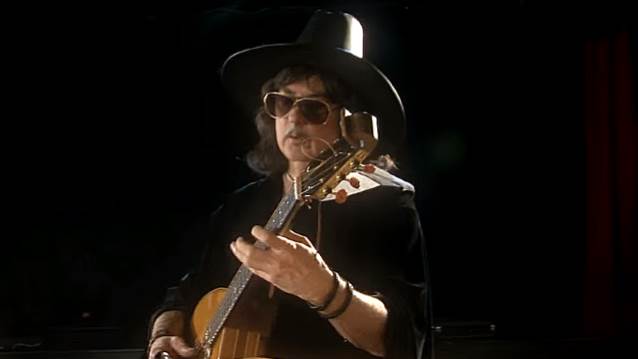 Legendary guitarist Ritchie Blackmore will perform RAINBOW and DEEP PURPLE material at what will probably be four shows next year in Europe. The U.K. concert will take place on Saturday, June 25 at the Genting Arena in Birmingham. The performance will be Blackmore's first U.K. rock show in over 20 years.

As previously reported, the two concerts in Germany will take place at the Monsters Of Rock festival on Friday, June 17, 2016 at Freilichtbühne in Loreley and on June 18, 2016 at Festplatz am Viadukt in Bietigheim-Bissingen. 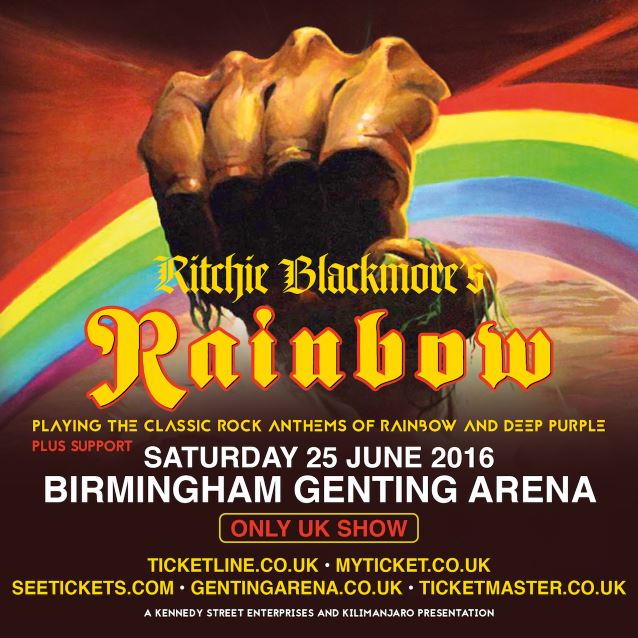