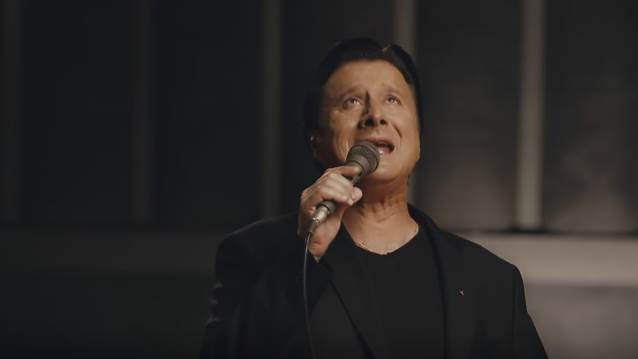 The official music video for "No Erasin'", the first single from former JOURNEY singer Steve Perry's forthcoming solo album, "Traces", can be seen below. The disc will be released on October 5 via Fantasy Records (a division of Concord Records/UMG)

"Traces" marks Perry's first solo album since 1994's "For The Love Of Strange Medicine", which was certified gold in the U.S. for sales in excess of half a million copies.

Produced by Perry alongside co-producer Thom Flowers, "Traces" is the artist's most vulnerable and honest recording to date, balancing tremendous loss with enduring hope and beauty. The album is a collection of nine original tracks that encompass the spectrum of human emotion, and also features a beautifully reimagined cover of THE BEATLES' "I Need You". It is the work of an artist who has reconnected with his music in a new way.

In a message posted on his official web site and social media accounts, Perry said: "Years ago, I disappeared. There were many reasons, but mainly my love for music had suddenly left me. I knew that simply stopping was what I had to do if music was ever to return to my heart. Then and only then I would figure out what to do. If not… so be it. For I had already lived the dream of dreams.

"Many years passed. One day I began sketching some musical ideas with the creative freedom that I was the only one who would ever hear them. One song led to many. My love for music had returned. Then another beautiful thing happened. I found love.

"My precious Kellie gave me a life I never knew I had. I lost her December of 2012. I now deeply understand the meaning of: 'It's better to have loved and lost than to have never loved at all.'

"These songs are special to me. I respectfully ask that you please listen to them, and whatever they make you feel, I thank you for listening."

Perry will promote his new solo disc and discuss his plans for the future during an appearance on the October 7 edition of "CBS Sunday Morning".

Last year, Perry told ABC Radio that his next solo album was inspired by a personal tragedy. He explained: "I met someone and I feel in love with this person. And I lost this person to breast cancer four years ago. In the midst of that, I had written some songs, and before I met her, I had sketched some. And so about a year ago, I started recording."

The singer was inducted, alongside his old band, at the 2017 Rock And Roll Hall Of Fame ceremony in Brooklyn, New York. 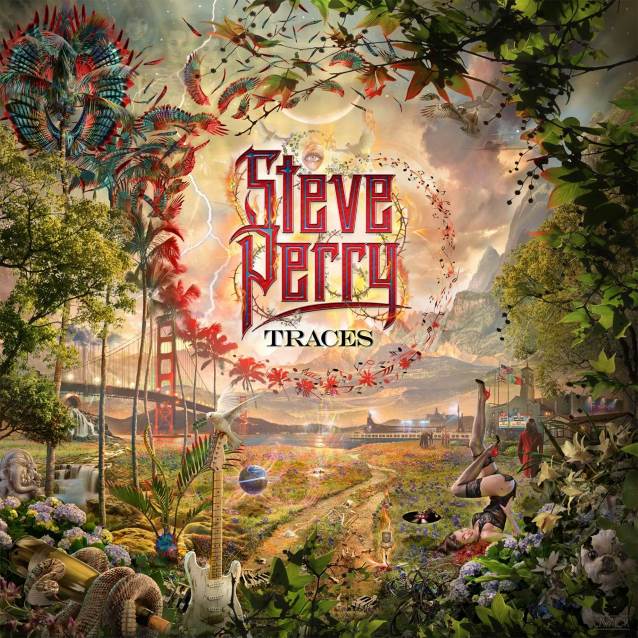