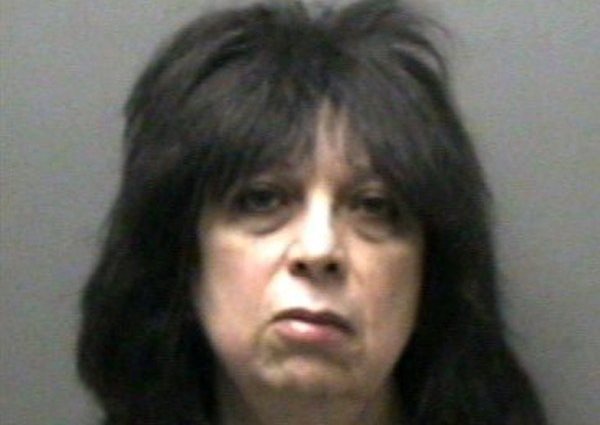 Former KISS guitarist Vinnie Vincent says that he is "happy and excited" to have been announced as a special guest at the Atlanta Kiss Expo next year.

The organizers say about what is being billed as Vinnie's first public appearance in almost twenty years: "We have worked long and hard to secure the legendary Ankh Warrior for the show, and he's been absolutely awesome and is looking forward to meeting all of his fans."

In a newly released handwritten note posted on the L.A. KISS Expo Facebook page, Vinnie said: "Dear fans, I'm happy and excited to be seeing all of you at the Atlanta KISS Expo on January 20, 2018. It's been a long time coming, and I know we're going to have an amazing and memorable time. I look forward to meeting you, signing autographs, taking photos, answering your questions and generally having a fun weekend. It will be a celebration for one and all! Thank you for your love and faith."

Vincent replaced lead guitarist Ace Frehley in 1982 and played with KISS for two years. He left the group on bad terms, and later claimed KISS members Gene Simmons and Paul Stanley owed him royalties for his work on KISS' 1983 album "Lick It Up", according to the Courthouse News Service. However, a federal judge in Los Angeles ruled against him and awarded the KISS defendants about $66,400 in attorney's fees and $15,400 in costs.

"He's such a mysterious figure," Bruce Kulick, who held down the lead guitar spot in KISS for twelve years following Vincent's departure, told Rolling Stone. "In some ways, he's the Howard Hughes of KISS. Vinnie has laid low for so long that it adds to his legend."

After running into into Simmons at a recording studio and reportedly apologizing for causing KISS all the grief while he was a member, Vincent was brought back into the KISS fold to co-write "Unholy", "Heart Of Chrome" and "I Just Wanna" for the band's 1992 album "Revenge". However, once the record was released, "Vinnie was up to his old tricks again," Simmons told Rolling Stone. "He reneged on a signed deal we had made and decided that he wanted to renegotiate. He eventually sued us and lost. As far as I was concerned, he was persona non grata forever."

"It's a shame," Simmons said. "He's talented beyond most people that you'd meet, but you get to sleep in the bed you make."

In May 2011, Vincent was arrested and with aggravated domestic assault after allegedly roughing up his wife, Diane Cusano, at their home in Smyrna, Tennessee. He spent the night in jail and was released on $10,000 bond the following morning.

In a statement released after the arrest, Vincent said: "Please don't believe everything you read. I would never hurt anyone — ever. What has been reported is an absolutely inaccurate depiction of the events that occurred that evening. When it's time, the truth will be known."

In January 2014, Diane Cusano passed away due to conditions stemming from chronic alcoholism. She was 47 years old.

In recent years, Vincent has been the subject of a number of unsubstantiated rumors about his gender identity, including that he has been cross-dressing and that he has undergone a sex change.

Earlier this year, Vincent was the focus of a Swedish TV documentary called "KISS Och Gitarristen Som Försvann" ("KISS And The Guitarist Who Disappeared") which apparently tried, unsuccessfully, to track Vinnie down and get him to sit down for an interview.

Excited to post Vinnie's first message to everyone here and on the website. We'll have A LOT more updates next week too!...