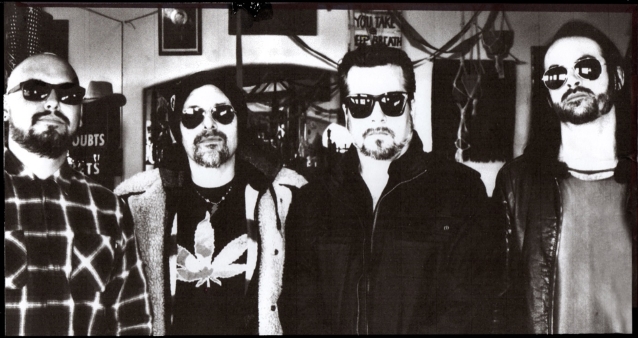 Former KYUSS frontman John Garcia returns with his next incarnation of Desert Rock, JOHN GARCIA AND THE BAND OF GOLD. The group's self-titled debut album will be released on January 4, 2019 via Napalm. None other than KYUSS and QUEENS OF THE STONE AGE producer Chris Goss gave this new groovy piece of dust its finishing touches.

Garcia takes the next step in his almost 30-year career by combining the strengths of his musical past with the achievements of modern times. It's once again a distinctive John Garcia album.

Says the singer: "After a year of heavy stress, starting my own studio, shutting it down, hiring and firing, the drama is finally over. Saved by surgeon Chris Goss, this record is finally done.

"It is unclear if I will ever be doing this again, so this is it. Here it is, proud and loud JOHN GARCIA AND THE BAND OF GOLD record comes out January 4th with supporting tour thereafter.

"The Vegas jam is my only U.S. electric show and will prove to be something special.

"I thank my supporters; you keep me going. Big love from the Garcia res!!"

After starting the stoner rock movement by establishing KYUSS together with Josh Homme, Brant Bjork and Nick Oliveri in 1990, Garcia became one of the most heard voices from the desert in rock history. No doubt that he had massive impact on the desert rock movement by singing in bands like HERMANO, SLO BURN, UNIDA and VISTA CHINO. Since his debut album as a solo artist in 2014 via Napalm Records, he has further established his very own trademarks.

After having a meeting between his musical past and present, by playing on one stage with Oliveri, Dave Angstrom (ex-HERMANO) and Arthur Seay (ex-UNIDA) on November 29 in Las Vegas, Garcia will embark on a European tour with BAND OF GOLD in late January. 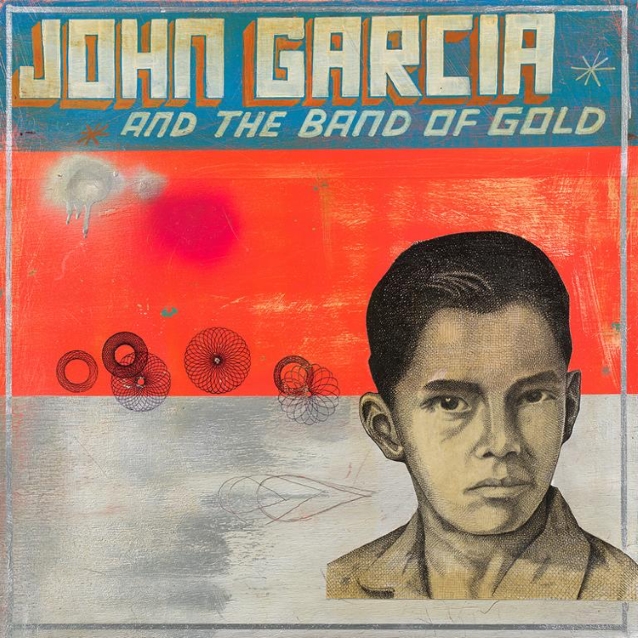