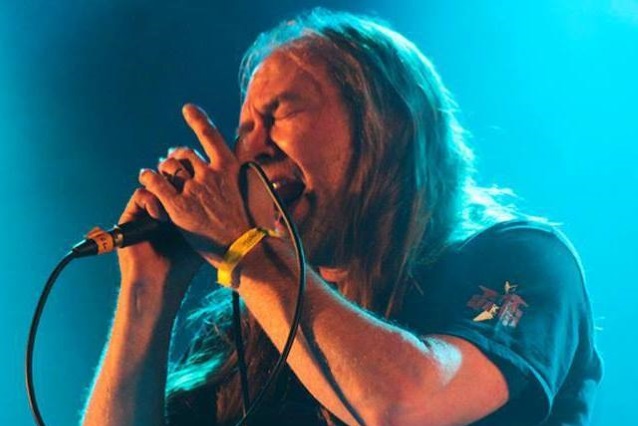 Former MICHAEL SCHENKER GROUP and current CENTURY LOST and STARGAZERY singer Jari Tiura has been busy working on his first solo album, "King Of Lions". Due in March 2018 through the German label AOR Heaven, the Japanese version of the album will include UFO's "Doctor Doctor" as a bonus track. The effort will also be released on vinyl, limited to 100 copies only. You can pre-order the vinyl from [email protected]

Tiura was the singer in MICHAEL SCHENKER GROUP between 2006 and 2007. He toured USA, Japan and Europe with the band and performed at big festivals like Wacken Open Air. He also sang on the MICHAEL SCHENKER GROUP's 2006 album "Tales Of Rock 'N' Roll". After exiting MSG, Jari joined the Finnish band STARGAZERY. With STARGAZERY, he has released two albums, "Eye On The Sky" (2011) and "Stars Aligned" (2015). Jari is also a member of a new group called CENTURY LOST. They are currently working on their debut album, to be released in 2018.