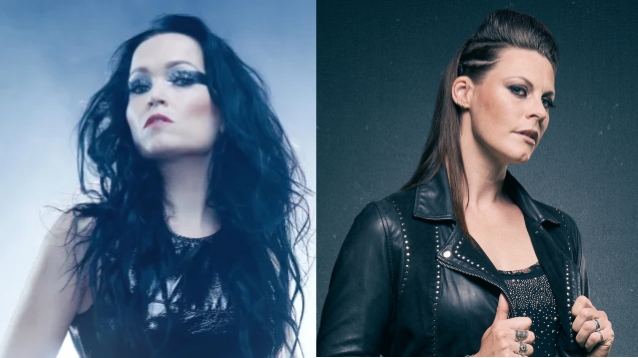 Tarja announced the chat via her Facebook page on Sunday (December 6). She wrote: "On Tuesday at 19:30 CET I will be having a chat with Floor Jansen in my Instagram live about my forthcoming 'Christmas together world wide live streaming concerts' and her recent activities."

On Tuesday at 19:30 CET I will be having a chat with Floor Jansen in my Instagram live about my forthcoming “Christmas...