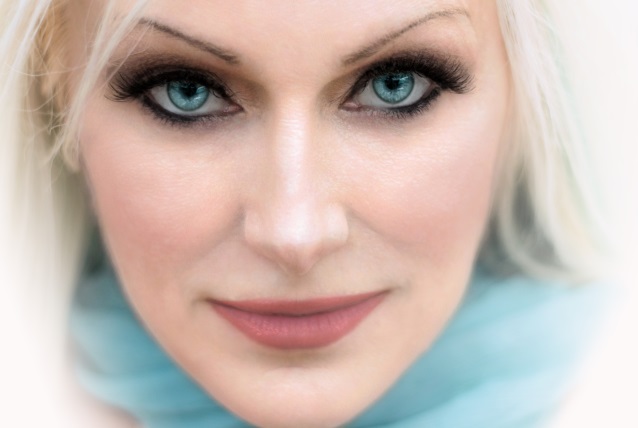 Female vocalist Pamela Moore, who is best known for her performance as Sister Mary on QUEENSRŸCHE's 1988 epic release "Operation: Mindcrime" and 2006's sequel "Operation: Mindcrime II", has released a teaser for her upcoming video for the song "WiFi Zombie". The full clip will make its online debut on Tuesday, June 19.

"WiFi Zombie" is taken from Moore's new album, "Behind The Veil". 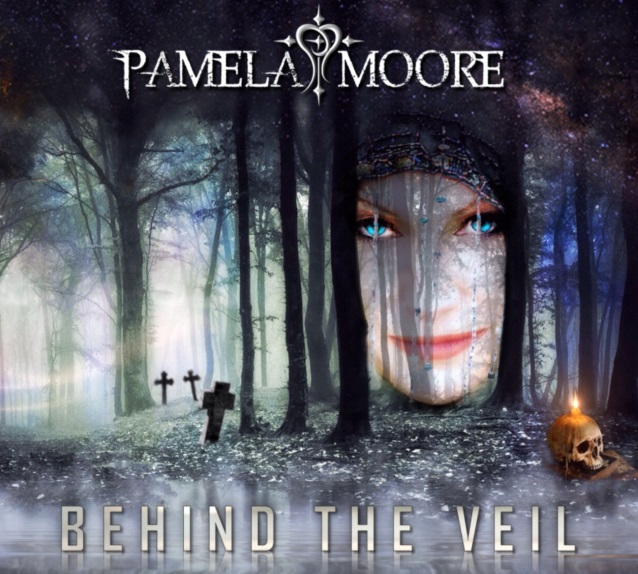