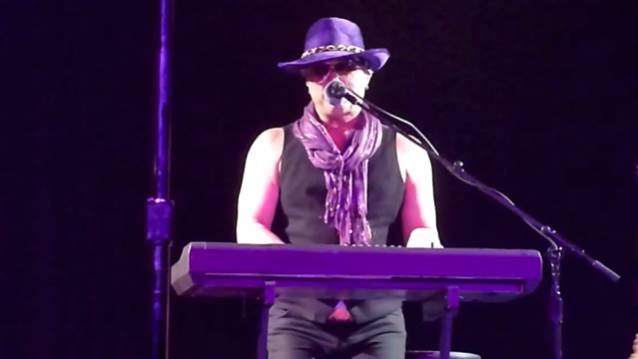 A 10-minute video recap of former QUEENSRŸCHE singer Geoff Tate's "Rock And Vaudeville" performances, which took place in early May at the Triple Door in Seattle, Washington can be seen below.

"Rock And Vaudeville" consisted of five shows performed over three nights — May 1, May 2 and 3.

Description of the event: "Welcome to the history of rock done Vaudeville style. See the rock songs you love from the ones you grew up to what's playing today sung by rock legend Geoff Tate from the internationally famous band QUEENSRŸCHE, all while watching aerialists, burlesque dancers, go go dancers, drag queens and circus performers show their stuff."

Speaking to Metal Kaoz, Tate stated about "Rock And Vaudeville": "It's a history of rock, so we start at the beginnings of rock music, somewhere in the 1950s, and we kind of work our way up to the present day with a selection of songs that I feel were instrumental in the history of rock music… It's kind of a presentation, you know; it's music, it's talking, it's visual entertainment with performing artists all combined all in one show."

Regarding how the idea for the "Rock And Vaudeville" show came about, Tate told "New Day Northwest": "Well, my co-writer, Jason [Ames], playing guitar there, we love rock music, and we're fans of rock music from all the way back, and we were just sitting around talking and we came up with this idea, 'Wouldn't be fun if…?' So here we are."

On the topic of how he chose which songs to include in the "Rock And Vaudeville" set (which consists of tracks originally written and performed by THE KINKS, Jimi Hendrix, THE BEATLES, THE ROLLING STONES and Prince),Tate said: "It was so difficult, because there's so many incredible songs. How do you choose, right?! So we sort of broke it up by decades — like, we start with the '50s, move to '60s, '70s, '80s, '90s, all the way up to now. We started at the beginnings of rock and roll, what was rock and roll, and that was, like, BILL HALEY & HIS COMETS, Elvis Presley, Jerry Lee Lewis… that kind of thing. It's so fun going back and doing these songs, 'cause they're classics… And that's what we're trying to show — we show the evolution of rock music and how it changed from the '50s all the way until now."

Asked if he thinks QUEENSRŸCHE fans will react positively to the "Rock And Vaudeville" performances, Tate said: "I think so. I mean, it's rock music. It's what I do; it's what I've been doing all my life. And it's something different. And it feels good." 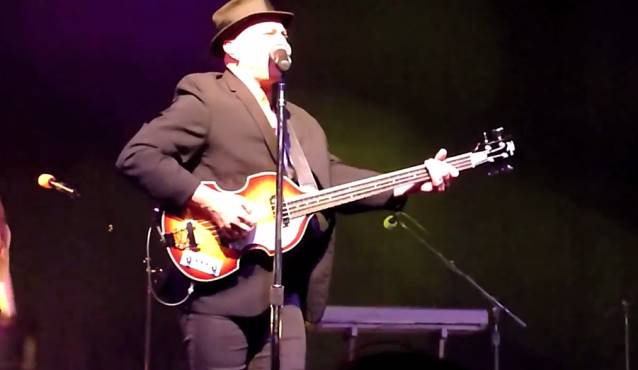 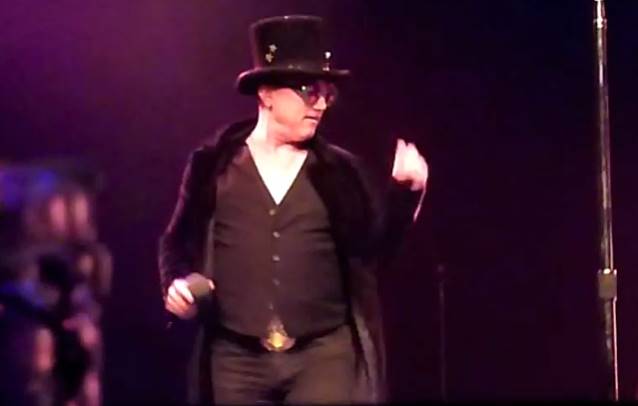 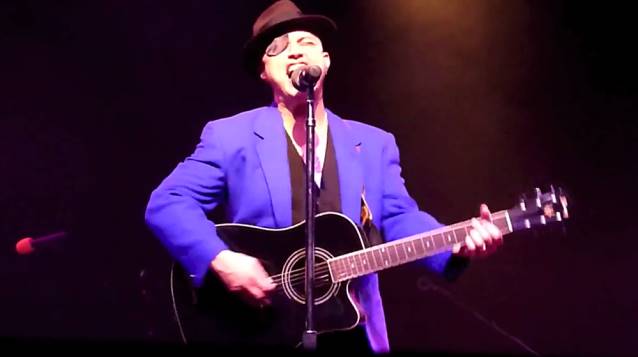 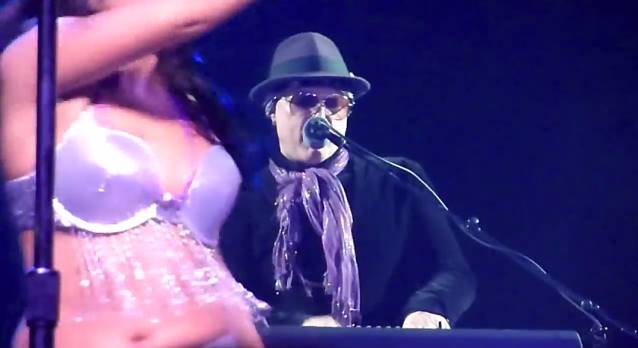 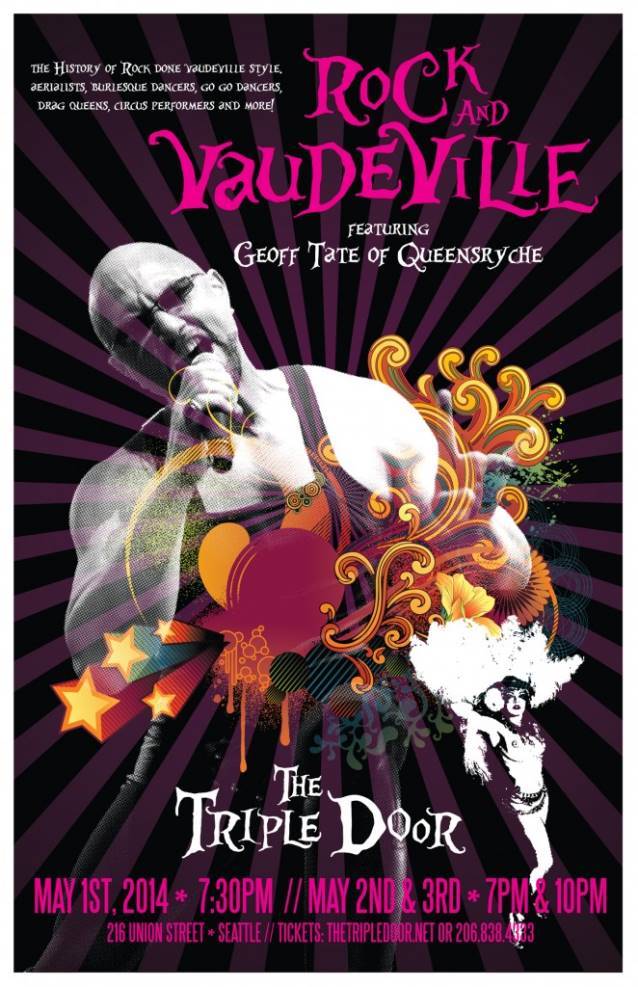