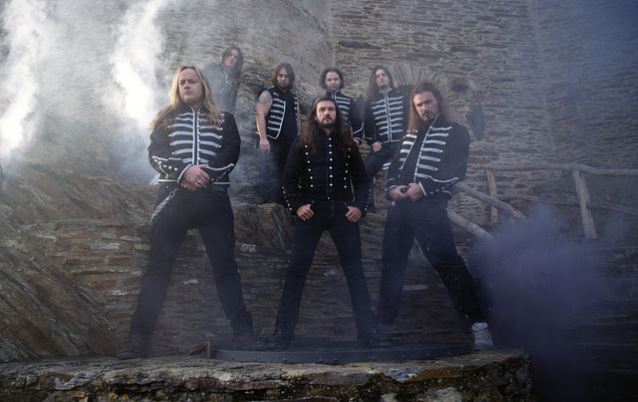 Smolski himself was responsible for the production of the record, with mixing completed by Sebastian "Seeb" Levermann (ORDEN OGAN).

The video for the song "Self Blinded Eyes" can be seen below.

Smolski commented: "'Tsar' is the absolute best of and the highlight of my musical career. I had never had so much fun while producing a CD; it was incredible teamwork — and we were one hundred percent merciless. Push the pedal to the metal!"

Fans with an interest in deeper subjects including history and culture will also be able to dive into a new world with "Tsar", which combines historic and modern parallels that will surprise many. From the warlike nomadic horsemen in the steppes of Russia, to the tsardom, Ivan the Terrible, warlike Cossacks who dominate the Tatar, the siege of Constantinople and the Mongol invasion are stories about battles, wars, intrigue, conquest, terror, power and love that can be heard vocally using the different styles of the singers' voices. 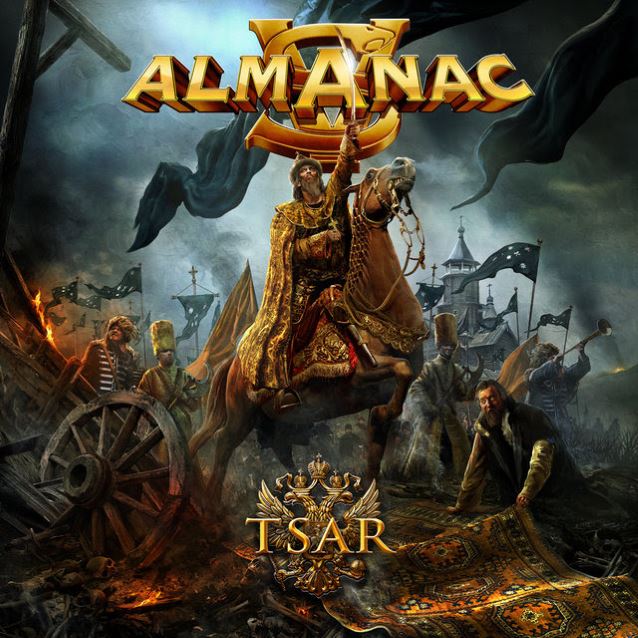