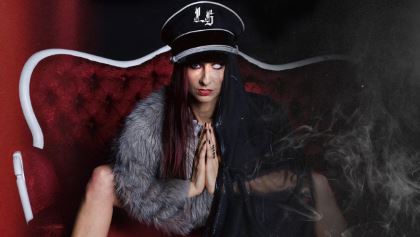 When SISTER SIN called it quits at the end of 2015, Liv knew that she had much more to give to her fans. From this, LIV SIN was born. Liv is currently working on a new music that shows the power, sexiness, and attitude that she is known for. Liv says: "For me, it has never been an option to stop singing. I live for the stage and for my fans. I still miss SISTER SIN, but I am very excited to work on my own project, and I can promise it will not be some soft pop rock. This is going to be metal deluxe, because that’s who I am!"

Liv recently told East Texas Music Scene about the end of SISTER SIN: "There are no hard feelings, but the parting wasn't exactly mutual. Neither me nor Dave [Sundberg, drums] wanted to end the band. We totally understand that not everyone felt that way and you can't force people to play with you. So it was probably for the best before something got infected 'cause of people touring even if they were to burnt out from it." 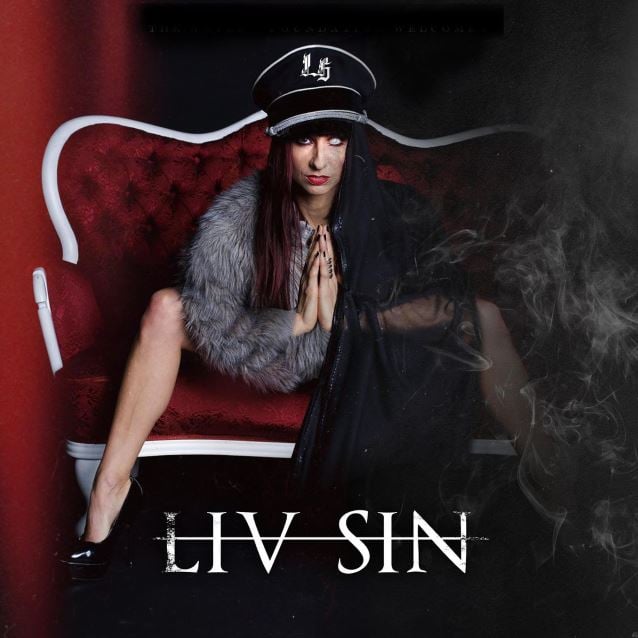