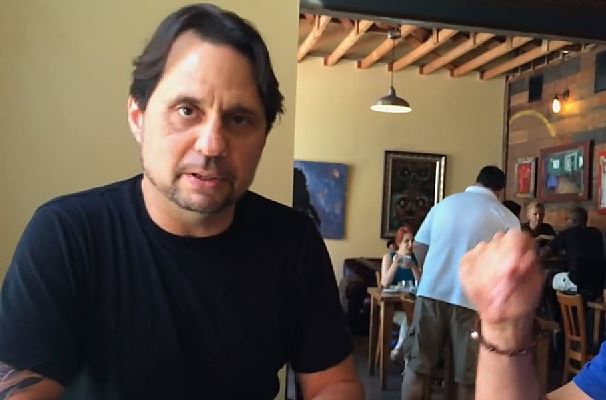 Former SLAYER and current PHILM drummer Dave Lombardo was interviewed by "Road Stories". You can now watch the chat in two parts below.