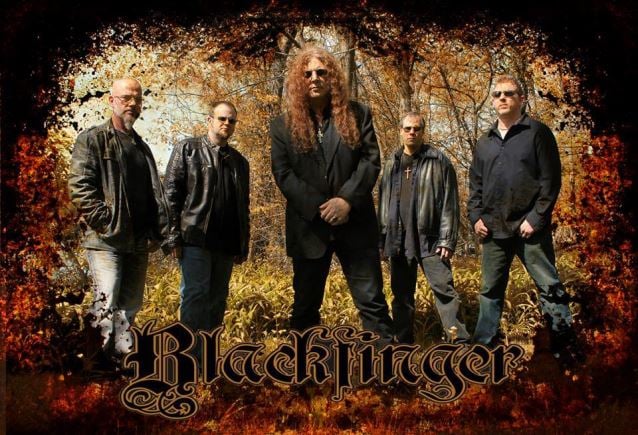 BLACKFINGER recently signed a worldwide deal with Germany's Church Within Records. The group's self-titled debut album will be released on CD and vinyl by the end of the year. A full tour in the support of the effort is in the works.

A new BLACKFINGER promo video from Kathy Reeves Productions can be seen below.

As previously reported, Dark Star Records will handle the digital release of the BLACKFINGER debut. The CD, with its many peaks and valleys of heaviness and melancholy, along with Wagner's signature vocals, will mark the singer's first recorded output since TROUBLE's 2007 release, "Simple Mind Condition".

In a recent interview with Metal Assault, Wagner stated about the BLACKFINGER LP, " It hasn't been an easy record to do. There were a lot of things that detoured me from working on it, personal things and stuff. I don't know. I get sick of hearing it and I have to take a break from it."

He continued: "I've been working on it for four, five years. There was the original lineup, which is different from today's lineup, I blew that one up because it wasn't working and I went back to writing and recording.

"In the past, we had a producer there, so all I had to do was concentrate on singing and writing lyrics, whereas with this one, I had to do everything. I had an engineer that would give me tones and sounds, but as far as recording, writing and arranging it, I had to be there. Sometimes I got a little sick of it. I had to walk away for a while.

"I'm really proud of it. It's heavy, it's dark. Heavier than I thought it would be, actually. It's definitely an album where you sit down and listen to the whole thing." 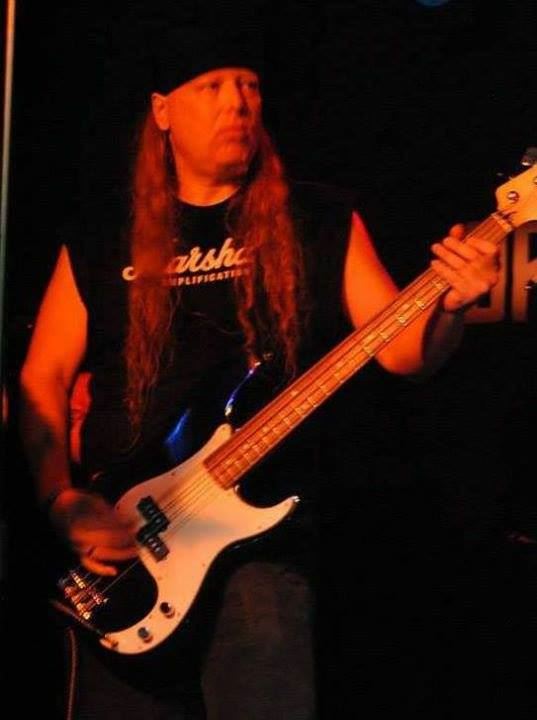 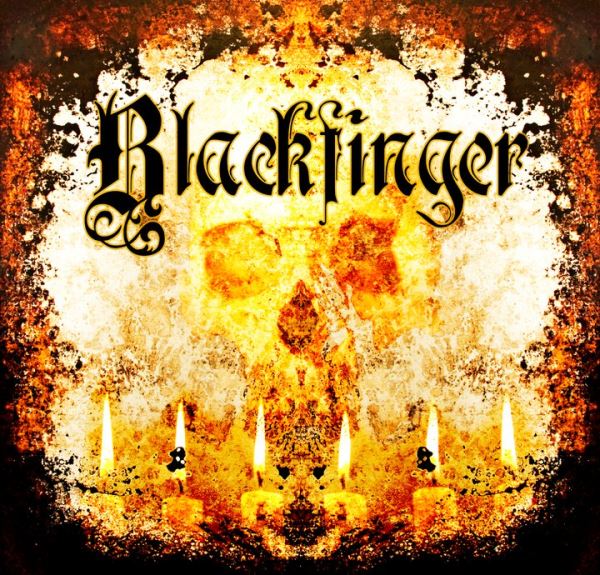