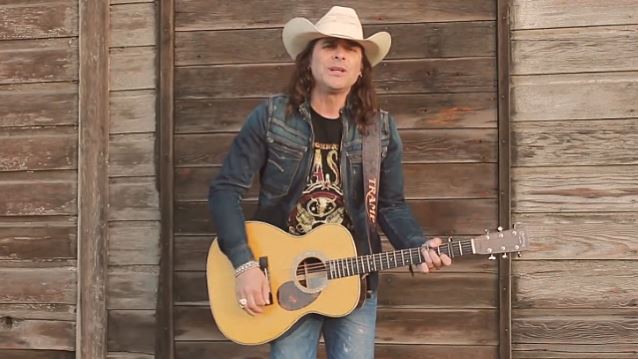 According to a press release, "Nomad" sees Tramp "complet[ing] what he calls his trilogy on his journey to show who he is and where he stands. With 'Nomad', Tramp reaches the final step on the ladder he started climbing (with 'Cobblestone Street'),with a full band album, from first to last song."

Says Tramp: "With this album, I have done and said it all; I am going nowhere else."

Mike in February once again squashed any rumors of a WHITE LION reunion, claiming guitarist Vito Bratta had no desire to play music.

"I really love the album but it's just not the sound of WHITE LION," Tramp told Hot Metal back in 2012. "I never really wanted to record under the name of WHITE LION again because so much of the sound and the songwriting came between Vito and I.

"Writing a new album is not sitting there and baking bread. The idea has to come to you. That works well when it's Mike Tramp writing new songs. But WHITE LION has restrictions. It's known for an image, for a sound and so on. You're limited already and that's tough when you go in to do that. I don't want to be that as a songwriter. Then it becomes a pre-fabricated product, then you get KISS. That's not what I want to do in this case."

"There's a big difference between going up and playing classic WHITE LION songs and presenting new WHITE LION songs. WHITE LION isn't there. The sound of WHITE LION when it came to songwriting was Vito Bratta and Mike Tramp. That can't be changed and that will never happen again." 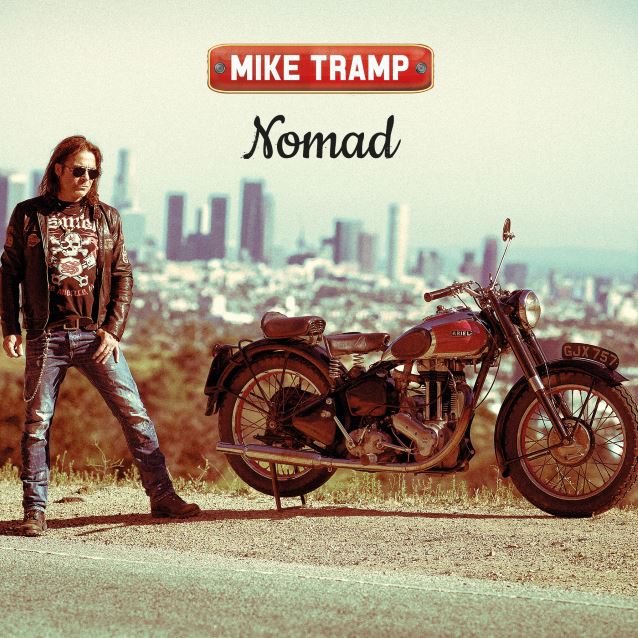