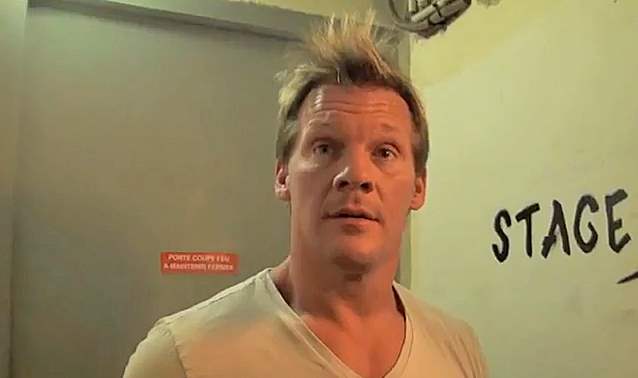 David Garlow of Examiner.com recently conducted an interview with FOZZY singer and WWE wrestling superstar Chris Jericho. You can now listen to the chat below.