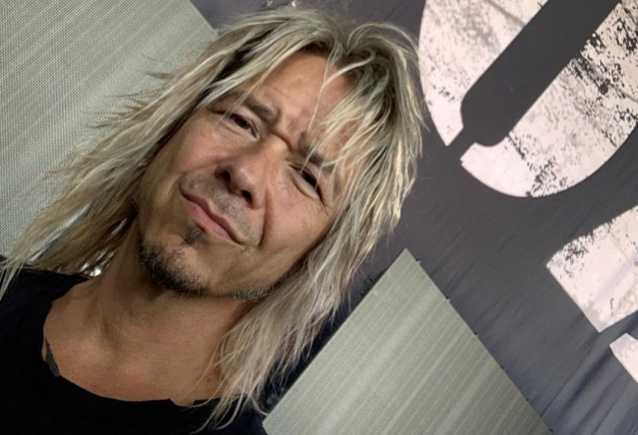 FOZZY's RICH WARD: 'I'm A Sucker For Great Songs, And I Always Have Been'

FOZZY guitarist Rich Ward spoke to The Entertainment Outlet about the band's upcoming LP, "Boombox", which is due on May 6. It is the follow-up to 2017's "Judas", the title track of which was recently certified gold by the RIAA (Recording Industry Association Of America) for accumulating 500,000 certified units.

Ward said (as transcribed by BLABBERMOUTH.NET): "I feel like this is our best FOZZY album. I think 'Judas' is a fantastic record, but we didn't allow ourselves this process of at the end coming up with the real banger riffs. I would have been happier with 'Judas' if we had two or three more really crushing songs to really make it a more balanced meal. 'Cause I'm a big pop guy. Most of the music I listen to is pop. It's not new pop; it's '70s and '80s pop. But I'm a sucker for great songs, and I always have been. Even when METALLICA put out the 'Black' record, I was the first guy to go, 'Yeah.' When the [RED HOT] CHILI PEPPERS put out 'Blood Sugar Sex Magik', I was, 'Yeah.' I'm a big fan of big songs. And part of it is probably 'cause my mom listened to John Denver and Gordon Lightfoot and just the pop music of the '70s; that was the music I grew up listening to in the early '80s. The BEE GEES — the BEE GEES were my favorite band when I was seven or eight years old; the 'Saturday Night Fever' soundtrack was the album. And then the 'Grease' soundtrack. It wasn't until I heard AC/DC and then OZZY OSBOURNE in the early '80s that things really changed for me, and testosterone and hairs on my genitals then changed everything."

Rich continued: "I'm lucky that I married the two things [in FOZZY]; they both feel right to me. But I feel like a FOZZY record is not right unless it lives in both words where it's got these big superhooks and at the same time has the big riffs. And I feel like we just did it [this time around]. And it took the extra year, I think, to get it right. I think if we had put this [album] out in 2020, we may not have had this magic. It took a little more time. Just like I know there were a lot of authors who were also writing in the pandemic, and it gave their publishers chances to go back and do second and third drafts and to make some refinements in some places where it can make for a better book. And I feel like that's what we did." 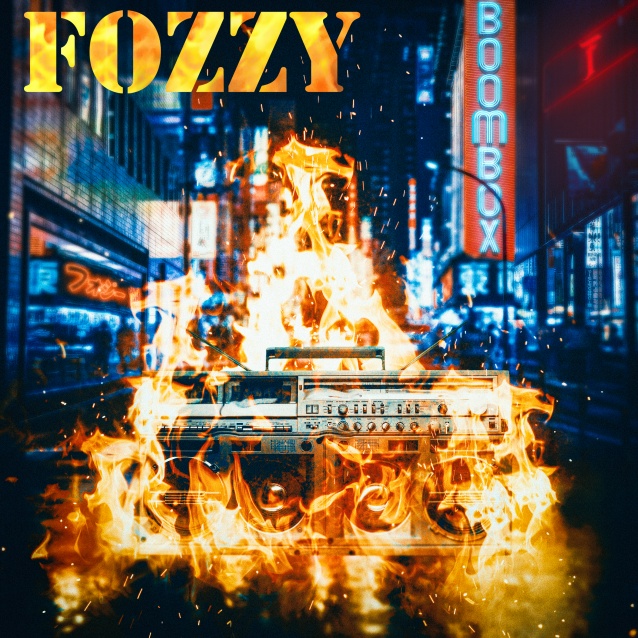