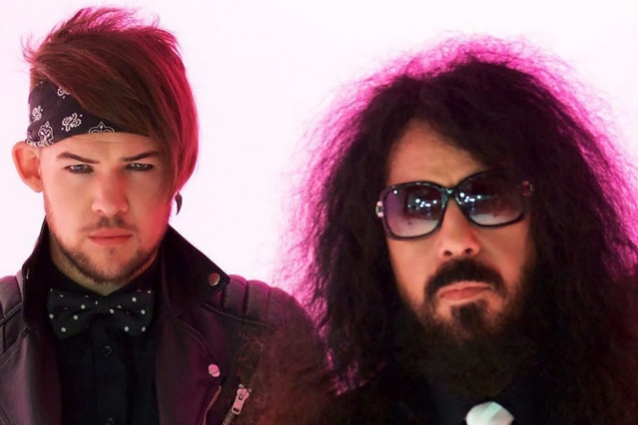 Frankie Banali says that James Durbin quit QUIET RIOT in order to "follow his own path."

The drummer discussed the circumstances behind the band's split with the singer in the Facebook comments section below his original post announcing Durbin's exit from the group.

Frankie said: "[James] gave notice effectively quitting to follow his own path." He added: "You can't time when someone quits."

Banali also confirmed that Durbin's vocals on QUIET RIOT's upcoming album, "Hollywood Cowboys", will not be replaced by that of his successor, Jizzy Pearl.

The drummer wrote: "Here's the reason I won't re-record the vocals for 'Hollywood Cowboys'.... It would mean that if manufacturing has already started for both vinyl and CD, I would have to pay to have those units destroyed. Then the added expense of booking studio time, engineer, to record Jizzy's vocals. Then the expense of remixing and mastering all out of my pocket. Everyone thinks it's really easy. It's not and [it is] expensive. Not to mention redoing all the text in the artwork."

Pearl previously fronted QUIET RIOT from 2013 until October 2016, when he was briefly replaced by Seann Nichols, who played only five shows with the group before the March 2017 arrival of "American Idol" finalist Durbin.

Durbin recorded two studio albums with QUIET RIOT — 2017's "Road Rage" and the aforementioned "Hollywood Cowboys" — during his three-year stint with the group. 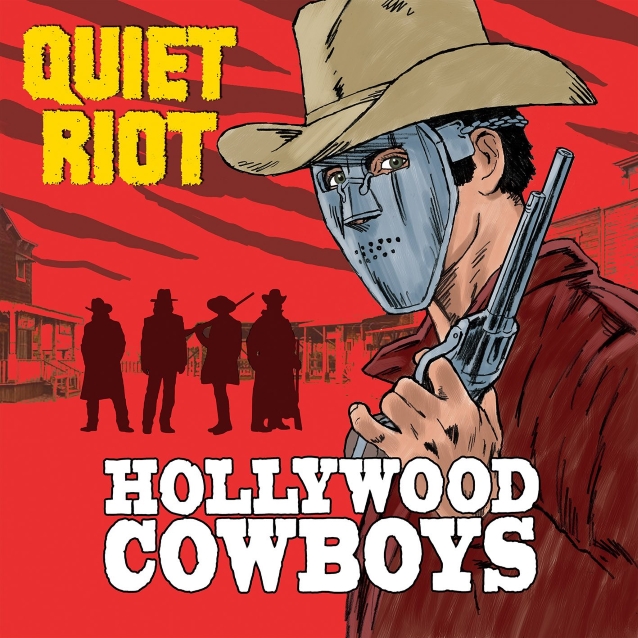