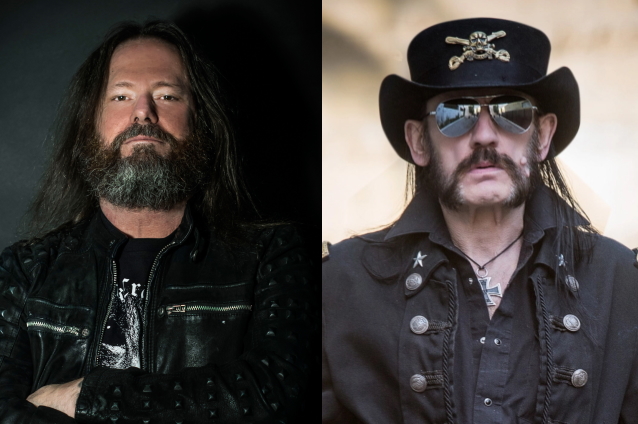 Banger TV has uploaded a video of Gary Holt (EXODUS, SLAYER),Nick Oliveri (STÖNER, QUEENS OF THE STONE AGE, KYUSS) and Kyle and Kelley Juett (MOTHERSHIP) sharing their MOTÖRHEAD stories and love for the Lemmy-fronted band.

Holt said (as transcribed by BLABBERMOUTH.NET): "I'm convinced, and have been for decades, that there's more than one Lemmy, or at least there was.

"We [in EXODUS] used, back in the day, to squander more money on tours," he continued. "When we did a European tour, we insisted that we had to spend a week in London first — to acclimate to the time change. Basically, it was us partying like fucking animals for five to seven days. This was when Lemmy still lived in England and London. And we'd go out to a bar and there's Lemmy. We'd go up and hang out [with] him, do some drugs or whatever and have some drinks. [We'd tell him] 'We're gonna go to this other place.' 'All right. See you guys later.' And we'd get there and he's already sitting at the bar; I mean, he's been there for an hour. And then we went to another place and he's there ahead of us, and we left him sitting at the bar. And ever since then we're convinced that there's at least three different Lemmys, 'cause he couldn't possibly have done it. But, you know, Lemmyis God, so…"

An official video for a cover of MOTÖRHEAD's "Ace Of Spades" by Philip H. Anselmo (DOWN, PANTERA),Holt, Chuck Garric (ALICE COOPER),Sacha Dunable (INTRONAUT),Oliveri (STÖNER, QUEENS OF THE STONE AGE, KYUSS),Dwid Hellion (INTEGRITY),and Zach Wheeler and Tom Polzine (HOWLING GIANT) can be seen below. The track is taken from the MOTÖRHEAD tribute album, "Löve Me Förever: A Tribute To Motörhead", which was released on June 19 via the new in-house label, Psycho Waxx, created by the founders of Psycho Las Vegas festival. 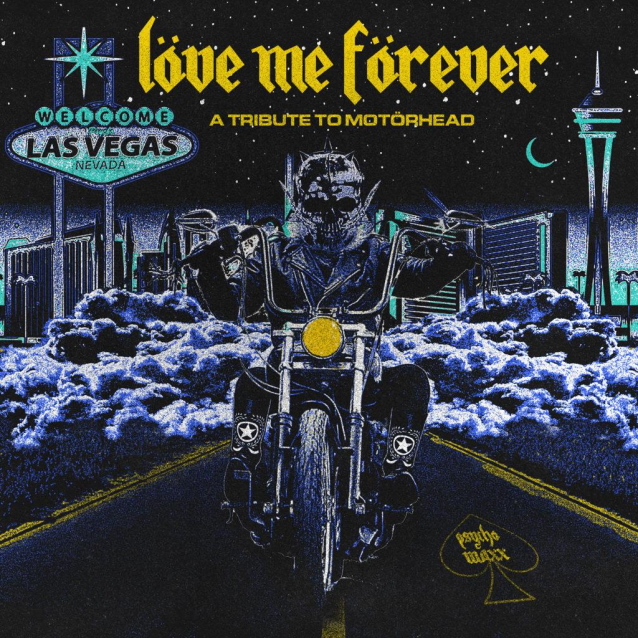