Gene Simmons says that his new book, "27: The Legend And Mythology Of The 27 Club", examines the stories of great musicians who died at age 27, from Janis Joplin to NIRVANA's Kurt Cobain to, more recently, Amy Winehouse. The book is the first release on his new Simmons Books imprint.

Speaking with Kat Walters of Ithaca, New York I100 radio station, Simmons explained (hear audio below): "I was always fascinated by what it is about the 27th year of the lives of the rich and famous going all the way back to 'The Elephant Man' [Joseph Merrick] of the 1800s, all the way up to Kurt Cobain [NIRVANA], Amy Winehouse, Avicii [Tim Bergling], this EDM, electronic music artist just committed suicide as he left the 27th year, as he became 28. There's a rapper, Mac Miller, who just overdosed from drugs and you're hurting yourself. He was just about to turn 27. There's something going on here. Nobody can figure out what it is. And so, we write about Cobain, Winehouse, [Jimi] Hendrix everybody, Janis Joplin, they all died at 27, and Jim Morrison [THE DOORS]. The book is about that, but what I hope comes out of this is that I was shocked to learn that one out of every five people in America have some emotional or mental problems — either depression or chemical imbalance or they're just not feeling good about themselves."

He continued: "When it gets really bad and you want to hurt yourself, I please ask that you give a call to 911 or the suicide-prevention hotline and just talk or if you know somebody and it could be a family member. It could be mom or dad or kids or brothers and sisters or your next-door neighbors, just talk. 'Hey, how are you doing?' 'Oh, I had a bad day.' 'Me too. I was watching the ballgame and they lost.' Just engage in the conversation and reach out and just let people know they're not alone.

"When people are alone and they're not feeling good, some bad stuff can happen," Gene added. "So, by talking to people, you may be saving a life. You can see it all the time when people are on top of a building about to jump or on top of a bridge and somebody comes along and gets beside them and hangs out and tries not to grab them and says, 'Hey, how you doing?' You just start talking. You talk him off of suicide and make him realize that everyday above ground is a good day. That there is hope and the sun will come up tomorrow and why shouldn't you be here to see it?"

Gene also talked about the genesis of his new side outfit, the GENE SIMMONS BAND, which includes members of the popular Nashville tribute band THEE ROCK N' ROLL RESIDENCY. "KISS has been around 45 years," he said. "We're the number one gold-record-award-winning group of all time, in all categories, but this last year we took some time off and I didn't want to hang around, so I launched a cannabis company out of Canada called Invictus MD and there's fruits and vegetables coming to Whole Foods and all that stuff. There's Money Bag and Simmons Books just launched, and on the days off, I like meeting people and having a good time. Who doesn't want to go to a party? So, I put together the GENE SIMMONS BAND and we have a great time. We just get up there and rock out, play anything we want to play. No fuss, no muss; it's much more intimate. And we have stairs going out into the audience so the fans are invited up onstage. You can actually get up there and hang out and dance if you'd like or you can grab the mic and sing or play, sure you can do that. You can go to YouTube and see some of the really cool, young people as a matter of fact, drummers and guitar players who get up onstage and jam with us. It's a hoot."

KISS will embark on its "farewell" tour, dubbed "One Last Kiss: End Of The Road World Tour", in 2019. The trek is expected to last three years and cover "all continents," according to Simmons. 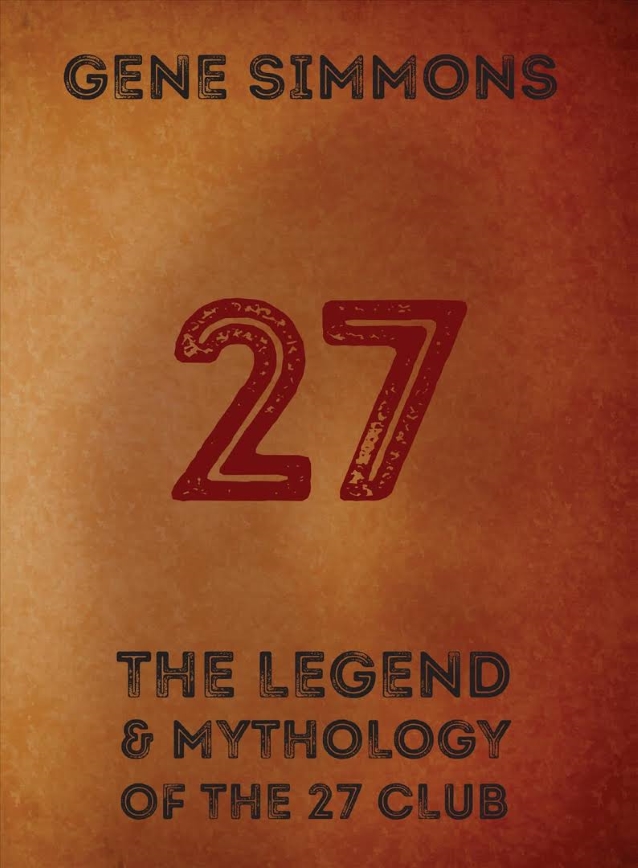