World Entertainment News Network reports that the woman caught on camera having sex with KISS bassist/vocalist Gene Simmons has lost a handful of celebrity friends because of the scandal.

Traci Anna Koval claims Simmons has accused her of leaking the video, but she insists the tape, which went public online earlier this year, was not released by her.

And Koval, who reveals she signed away her rights to the sex tape in 2003, has suffered more shame and humiliation than her famous one-night stand.

"I was at one of (rapper) Ja Rule's houses in Southern California, just chilling with him and his friends, and he freaked out about the Gene Simmons sex tape. He kicked me out of the house." 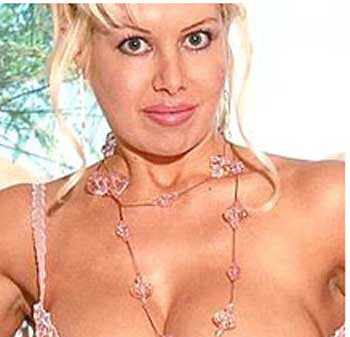