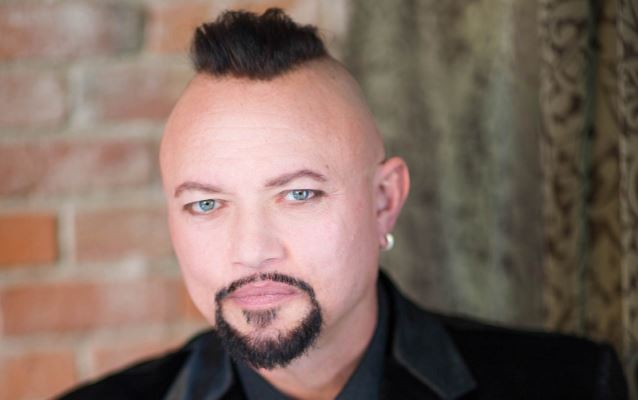 GEOFF TATE Breaks Down Differences Between European And American Audiences

Despite a recent report by the Recording Industry Association Of America indicating that physical album sales are continuing their yearslong decline,former QUEENSRŸCHE singer Geoff Tate told MusicLifeMagazine.net in a new interview that there is still an audience for albums, for hard rock and for conceptual work that people will listen to from cover to cover.

"There are markets all over the world and they're all unique," he explained. "Japan is very different than Europe, and Europe is very different than North America. In Europe, when they grab on to you, they are pretty loyal when it comes to buying your music and coming to see you play. In North America, we still have a pretty loyal audience, but it's grown up and doesn't go to shows like they used to. They want to sit and listen to the music and hear the songs from their teenaged years. America is also pretty fixated on hip-hop and 'bro country' — that's really the big thing here. Over in Europe, it's not so much that, although there is a strong DJ scene over there. But typically, the people who listen and enjoy hard rock music don't go out to the disco."

Tate also said that he had no commercial or critical expectations for his latest release, "The Key", the first album of an ambitious trilogy from his new band, OPERATION: MINDCRIME.

“With this album, as with most of my other albums, I never really thought about how it's going to affect people or how they are going to take it, because it's just an unanswerable question," he said. "Ever since I started out, some people get what I do, some people don't get it and some people eventually learn to get it. But then some people never do — it's just completely out of my hands. So the only think I can do as a writer is write what I feel, write what is interesting to me and assume that some people will like it and some people won't."

The videos for the OPERATION: MINDCRIME songs "Burn" and "Re-Inventing The Future" were produced and directed by Seattle filmmaker and documentarian Jamie Burton Chamberlin (of Black Dahlia Films),who previously worked with DUFF MACKAGAN'S LOADED on "The Taking" series.