GEOFF TATE: 'I'm Endeavoring To Do Something Unique And Different Each Time With Each Release I Do'

Former QUEENSRŸCHE and current OPERATION: MINDCRIME singer Geoff Tate was interviewed on a recent episode of the "Metal Magdalene With Jet" show on Metal Messiah Radio. You can listen to the entire chat below. A few excerpts follow (transcribed by BLABBERMOUTH.NET).

Geoff: "Actually, it was pitched to me by Serafino [Perugino] by my record label, Frontiers, which is based in Italy. He was familiar with Simone and thought that the two of us might be able to make something unique together if we were able to hook up. We did, and we started passing around ideas, and before we knew it, several months had gone by, and we had an album, which was kind of cool. I think one of the coolest things about the record, for me, it was completely dreamed up and recorded and written all in the virtual Internet world, without ever having us in the same room, which was really refreshing to work that way. It was great because I was on tour at the time. I was in 19 different countries when I recorded this record. [Laughs] So it was an international-feeling record."

On what made QUEENSRŸCHE so appealing to hard rock and metal fans during the 1980s:

Geoff: "I don't know. I have no clue. One of the things that was attractive to me about some of the music that Simone had written, that it was very familiar to me. It was reminiscent of songs that I had written years ago, so that was a nice familiar jumping off point for us to be working. It wasn't alien-sounding, like some music you hear. I could definitely hear myself in it."

On how he has progressed as both a singer and writer:

Geoff: "I think that's evident in the 19 different albums I've written. [Laughs] It's kind of all there in glorious technicolor. I've really been on a quest to explore music, explore ideas I've had in terms of translating them into a musical world, and really, just endeavoring to do something unique and different each time with each release I do. It's kind of been my game plan from the beginning."

On how he stays "creative" after all these years:

Geoff: "It's not difficult. [Laughs] You know, I just always think of things in musical terms, you name it, a subject. I think of it, 'How does that sound?' I luckily live in a time period right now where the technology we have enables me to interpret those ideas musically very efficiently now, and quickly. I have a mobile recording studio I take everywhere with me, so at any moment of inspiration or whatever, I can use my tools and come up with something. And, you could publish your own music nowadays, put it out and have it mastered and mixed, and have a topical subject matter of a song, and in a matter of hours, have it up on the internet for sale. It's all so immediate nowadays, which is really refreshing."

On whether SWEET OBLIVION will release future albums:

Geoff: "We don't even know yet. We just sort of got together and did it, then it's gotten a lot of attention, which is nice, quite a surprise, really, to all of us. So, I don't know. Maybe if we get together and do another one, then maybe a tour would be something that makes sense at that point. I don't know. I don't have an answer for that right now. It's all so new."

Geoff recently celebrated the 30th anniversary of QUEENSRŸCHE's "Operation: Mindcrime" album by performing it in its entirety on European and U.S. tours.

Geoff will celebrate the 30th-anniversary of QUEENSRŸCHE's landmark "Empire" album on a special tour next year. Released in 1990, the set included the hit ballad "Silent Lucidity", which reached No. 9 on the Billboard singles chart, helped propel "Empire" to No. 7 on the album chart and earned two Grammy Award nominations. 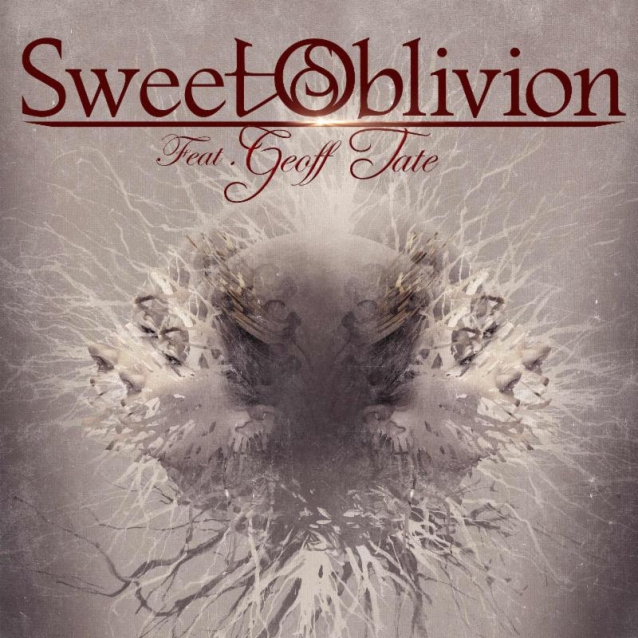