Swedish occult rockers GHOST were honored with the P3 Guld award (for their criticially acclaimed "Infestissumam" release) from Swedish radio station P3 in the "Best Rock/Metal Album Of The Year" category. The winners were announced earlier tonight (Saturday, January 18) during a live awards ceremony broadcast from the Scandinavium in Gothenburg, Sweden.

"Best Rock/Metal Album Of The Year" nominees were as follows:

In an interview with ARTISTdirect, a nameless ghoul from GHOST said about "Infestissumam": "It feels way more theatrical and bombastic. In many ways, 'Infestissumam' is thematically a continuation of where [the debut album] 'Opus Eponymous' began. Whereas a lot of the thematic ideas we have in mind for upcoming albums might differ a little bit and will go in another direction. That's not to say we won't sing about the things we do and not have makeup. I'm just saying it will evolve into other things in the future. On this record, I feel like we're doing a lot of things we intended to do on the first naïvely being we could pull off a show like that at that point — which we couldn't. Now, we have a little bit more muscle. The attendance is probably more in accordance with being able to present a show like that." 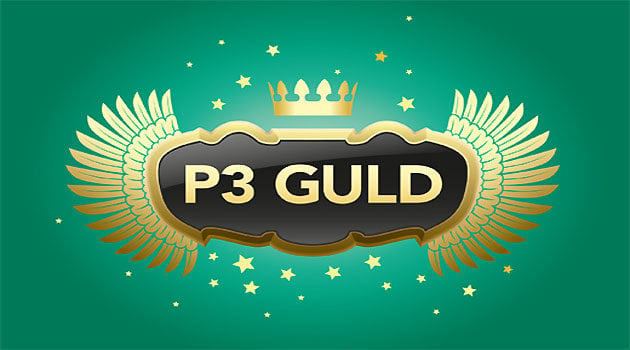