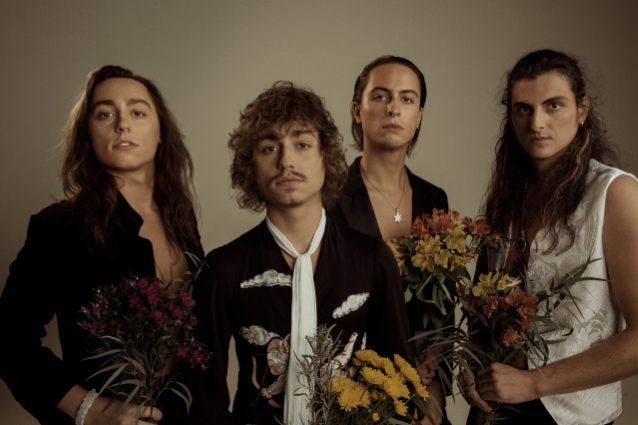 "My Way, Soon" is taken from GRETA VAN FLEET's second album, "The Battle At Garden's Gate", which will be made available on April 16 via Lava/Republic Records.

"The Battle At Garden's Gate" was recorded in Los Angeles with Greg Kurstin (FOO FIGHTERS, PAUL MCCARTNEY) and is described in a press release as "ambitious and expansive," marked by epic journeys such as the second single, "Age Of Machine", and "My Way, Soon", which boasts a towering chorus hook and rip-it-up-and-start-again lyrics. 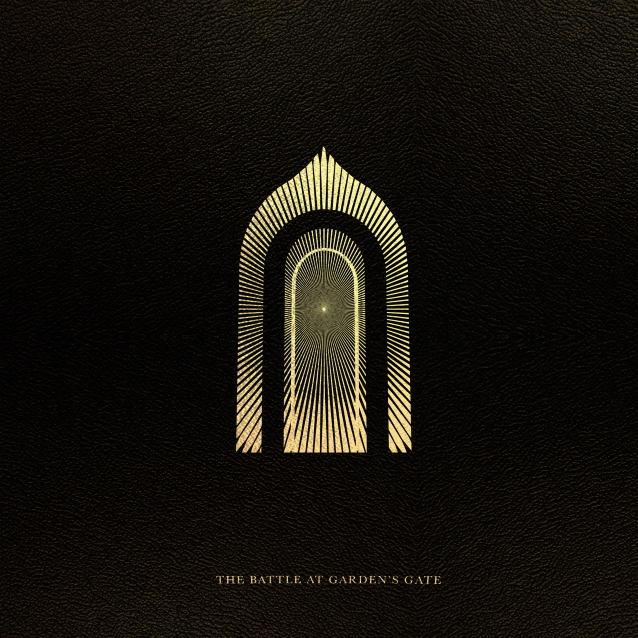